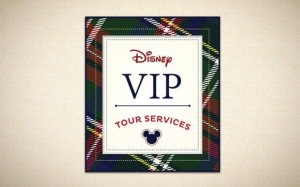 Both tours last six to seven hours and include experiencing a certain number of attractions at Magic Kingdom Park,Disney’s Hollywood Studios and Disney’s Animal Kingdom – such as Seven Dwarfs Mine Train, Toy Story Midway Mania! and Expedition Everest. (The Ultimate Day for Young Families – A VIP Tour Experience offers attractions that are specifically accessible to young children, as well). Both tours also include a meal at a Disney table-service restaurant. These tours will be offered Tuesdays, Fridays and Sundays, and cost $299 per person. Disney Vacation Club Members, Disney VISA Cardholders and Annual Passholders receive a 15% discount.