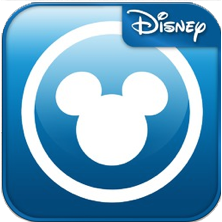 Disney has released an updated version of the ‘My Disney Experience’ app for Apple iOS devices.

In the new version (2.3), new features will include wait times for some meet and greet experiences, an improved method for linking tickets and passes, updated park maps, and a number of bug fixes throughout the application.

iOS users can grab the update now from the Updates tab in the App Store.