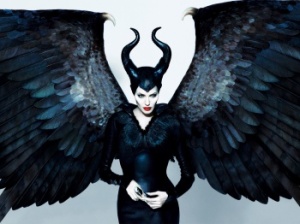 Nominations in all 24 categories of the Academy Awards® were announced today, and Disney films garnered nine nominations:

Actress in a Supporting Role
Meryl Streep, Into the Woods

Makeup and Hairstyling
Guardians of the Galaxy, Elizabeth Yianni-Georgiou and David White

For the full list of Oscar® nominations and more details about this year’s telecast, visit Oscar.com.  Sunday, February 22, 2015 is Oscar Sunday, when the awards are presented live on ABC (7 p.m. ET / 4 p.m. PT).