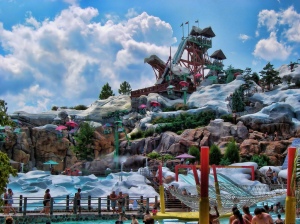 Blizzard beach will be closing first this year, with its refurbishment beginning on October 25 2015 through to January 2 2016.

Typhoon Lagoon will then close for its refurbishment on January 3 2016, through to March 12 2016.