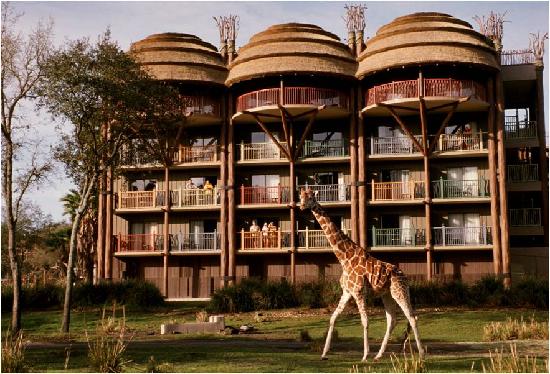 Disney’s Animal Kingdom Lodge has made a few changes to their Night Safari, which takes guests on a tour of the savannas with night vision goggles

To help differentiate it from the new nighttime safari coming to Disney’s Animal Kingdom park, the Night Safari has been renamed the Starlight Safari.

Also, the Starlight Safari is now open to all guests, and not just those staying at Disney’s Animal Kingdom Lodge.

The hour long tour costs $70 plus tax, and is available for ages 8 and above. Reservations can be made by 407-WDW-TOUR.