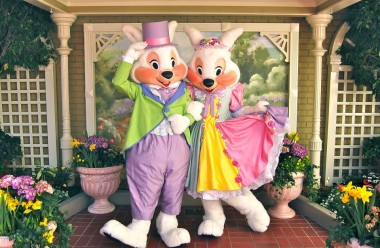 The Magic Kingdom will be adding additional entertainment over the next few weeks as part of the busy Spring Break and Easter periods.