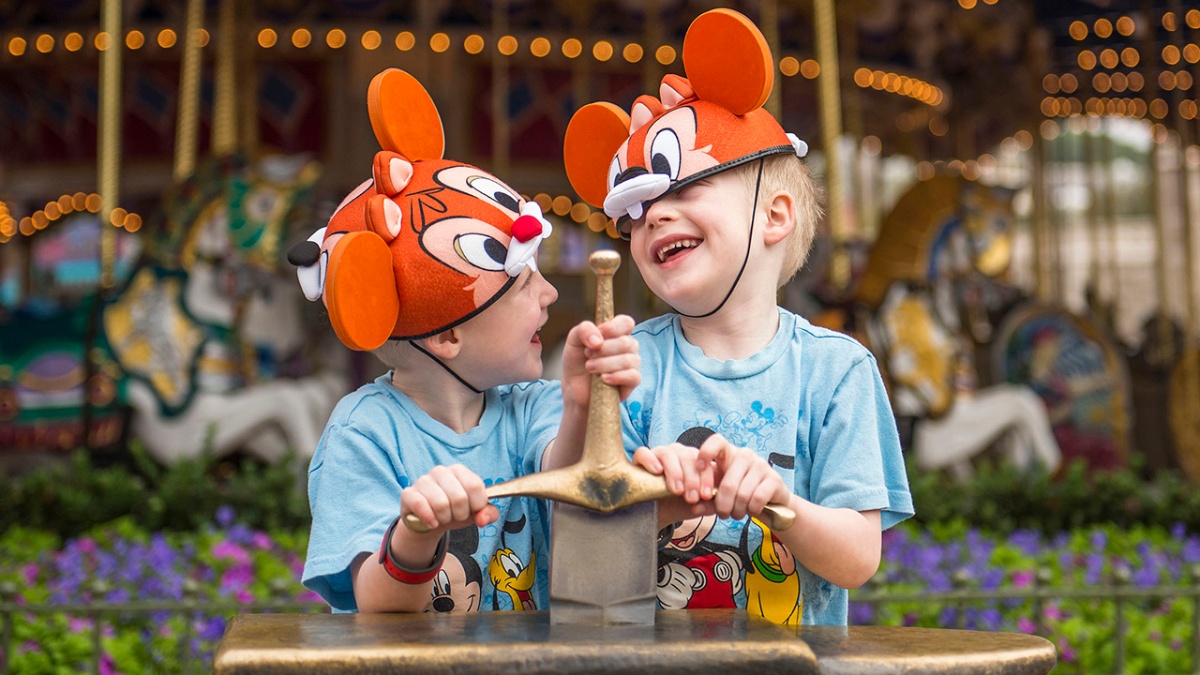 Bringing your little ones to Walt Disney World Resort for the first time is a big deal, but it doesn’t have to be overwhelming. Just a few days here will feel like an unforgettable getaway, and will give your family a chance to experience the magic of the Happiest Place on Earth!

This summer — May 30 through Aug. 25, 2016 — guests can enjoy a “kid-size” three-night, two-day vacation package with theme park tickets starting at $1,021 for a family of three at one of Disney’s All-Star Resorts. Check out more details on the offer here, which you can book through June 10.

If you’ve been here before, this summer is an ideal time to return since there are new attractions and entertainment at all four parks and Disney Springs. From a historical expansion of Disney’s Animal Kingdom park that includes new nighttime entertainment, to Frozen-inspired entertainment throughout several parks, there is so much for the entire family to see! And you won’t want to miss “Mickey’s Royal Friendship Faire” when it premieres at Magic Kingdom, or all of the one-of-a-kind Star Wars adventures at Disney’s Hollywood Studios.