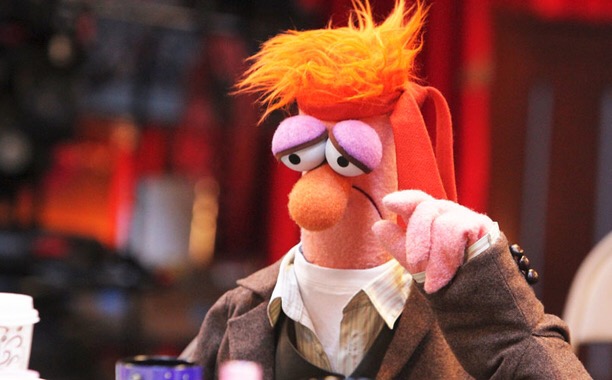 It’s time to stop the music.

It’s time to shut off the lights.

ABC is ending its grown-up reboot of The Muppets tonight.

The comedy series lasted one 16-episode season on the network after launching to tremendous buzz last fall.

The beloved franchise was given a modern-day, adult-themed makeover by producers Bob Kushell (Anger Management) and Bill Prady (The Big Bang Theory). The show also some criticism for trying to make the classic family characters more contemporary, including focusing on their love lives. Midway through the season run, falling ratings prompted ABC to make a major change behind the scenes, replacing showrunner Kushell with Kristin Newman (Galavant), who pledged to bring “joy” to the series. Yet the changes didn’t alter the show’s fate.

During its run, The Muppets averaged 5.3 million viewers and a 1.9 rating among adults 18–49, including DVR.