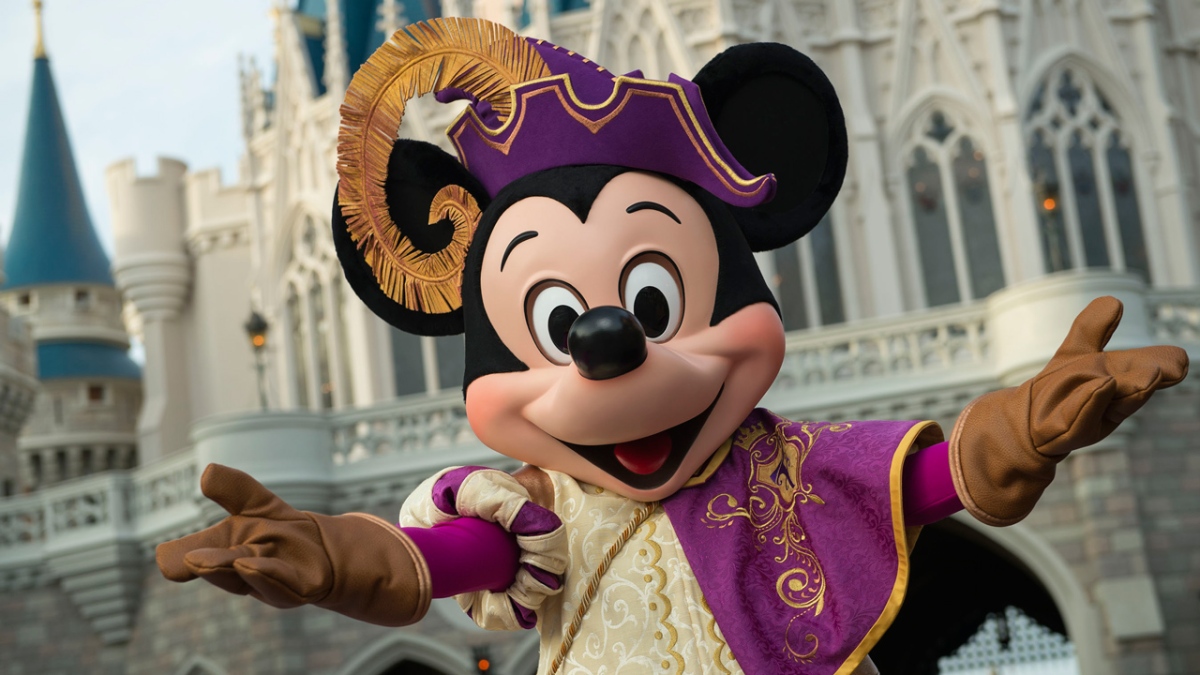 “Mickey’s Royal Friendship Faire” brings to life beloved Disney stories both classic and contemporary in a spectacular performance featuring an original song, memorable music, lively dancing, delightful costumes and special effects magic. Mickey and his troupe of Merry Makers have invited friends from other lands to join them in a grand celebration. So in addition to favorites like Minnie Mouse, Donald Duck, Daisy Duck and Goofy, the show also brings together a wonderful cast of characters from some of Disney’s newest classics: “Frozen,” “Tangled” and “The Princess and the Frog.”

“Mickey’s Royal Friendship Faire” celebrates the unique stories of the citizens who make up this magical kingdom and the wonderful things that can happen when we try new things, go to new places and get to know new friends.

You’re all invited to join in the fun, starting June 17!