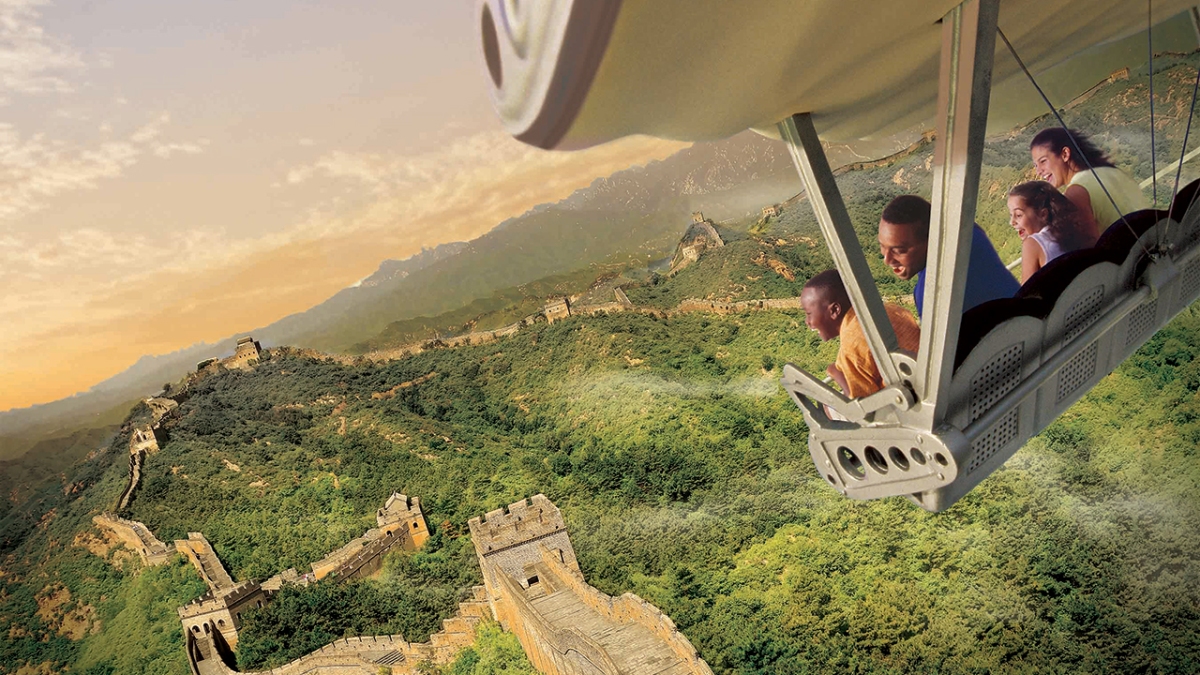 Epcot guests will enjoy farewell flights when the classic Soarin’ returns to The Land pavilion in Future World starting May 27. The attraction reopens at Epcot in Walt Disney World Resort before the new film, Soarin’ Around the World, debuts next month at Disney parks in Shanghai, Californiaand Florida. Disney FastPass+ service will be available starting May 21 for this limited opportunity to enjoy the classic Soarin’ experience at Epcot. 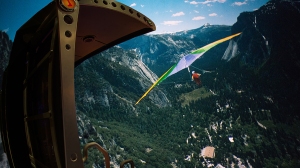 The new film, Soarin’ Around the World, debuts June 17 at Disney California Adventure park at Disneyland Resort and Epcot at Walt Disney World Resort the day after its world premiere at Shanghai Disneyland and highlights landmarks from across the globe.