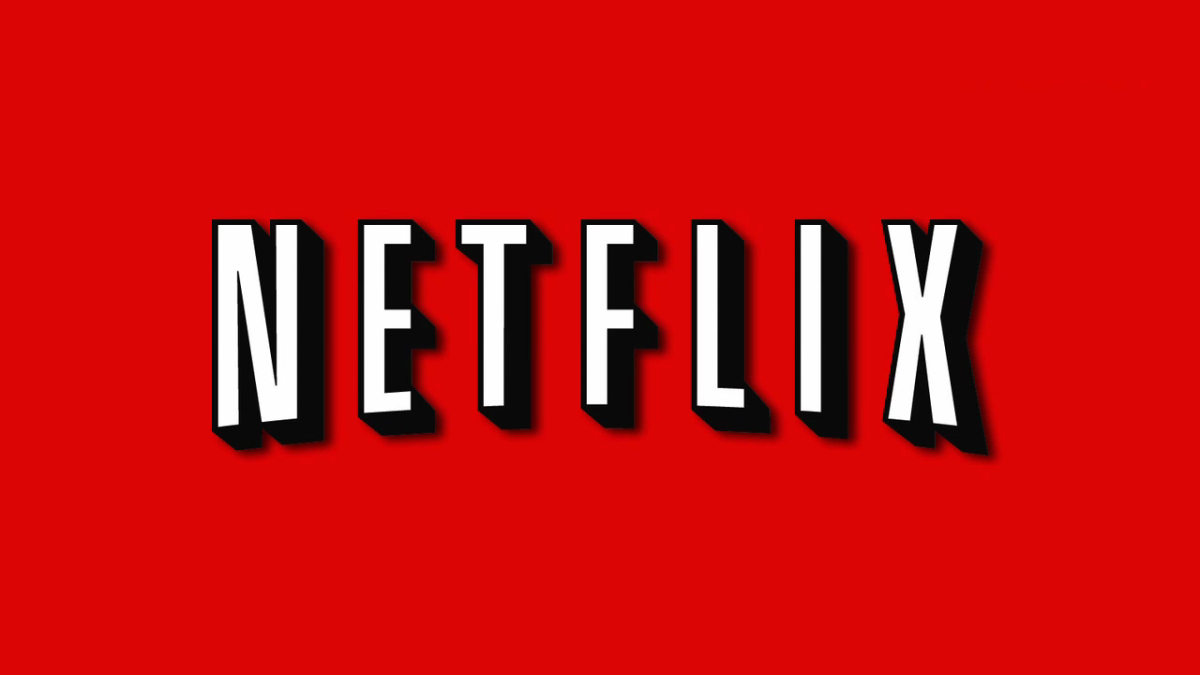 Netflix’s exclusive deal with Disney for pay-TV window rights to the Mouse House’s movie titles in the U.S. will commence in September.

Under the pact — signed three and a half years ago — Netflix will become the exclusive U.S. pay-TV home of the latest films from Disney, Marvel, Lucasfilm and Pixar, chief content officer Ted Sarandos wrote in a blog post Monday. Currently, Starz has the “pay one” output rights to Disney titles in the States.

Netflix’s U.S. rights cover Disney movies starting with 2016 theatrical releases, which means American streaming subs will not have access to “Star Wars: The Force Awakens.” Instead, Starz will have streaming rights to the blockbuster space epic in the U.S. 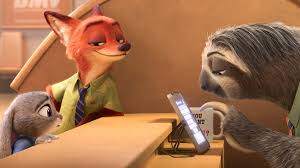 “The 2016 (Disney) releases will start rolling on in September and we’ll share specific dates/titles closer to their premiere on the service,” a Netflix rep said.

Meanwhile, Netflix also disclosed that several older Disney titles will be leaving the service in June. Those include “Hercules” (June 1) as well as “Mulan” and “Hunchback of Notre Dame” (June 24); Disney movies that will remain include “Tarzan,” “Robin Hood,” “Lilo & Stitch” and “Emperor’s New Groove.” 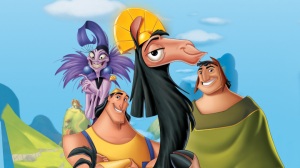 In Canada, Netflix’s output deal with Disney began with 2015 releases after the previous agreements for the pay-TV window with Corus Entertainment and Bell Canada expired (which means subs in the Great White North will have access to “Force Awakens”). 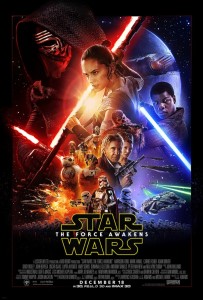