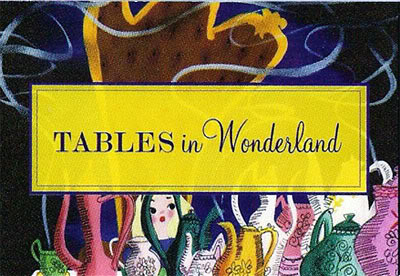 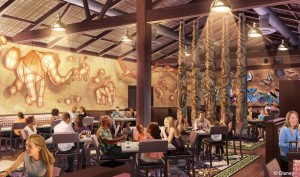 The four new locations are:

Tables in Wonderland offers a 20% discount on all food and beverages at over 70 participating Resort hotel and Theme Park restaurants. Available to Florida Residents – (Proof of residency required), Annual / Seasonal Passholders, and DVC Members.

2 thoughts on “Restaurants and Lounges Added to Tables in Wonderland”