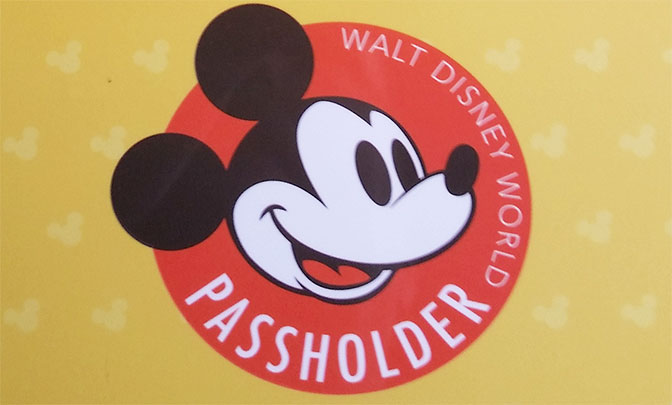 Walt Disney World is offering its annual passholders a deep discount on certain park tickets for the rest of summer.

From August 12th through September 30th, pass holders will be able to purchase 1-Day Park Hopper tickets for $79 each. The tickets will give guests access to all four Walt Disney World parks, Magic Kingdom, Hollywood Studios, Epcot and Animal Kingdom, for one day.

Information about the discounted tickets was released Thursday in an e-newsletter sent to annual passholders.

Pass holders will be able to bring up to six guests to get the discount. Passholders must be present with a valid pass and tickets much be used the day of purchase. They can only be purchased at theme park ticket windows, according to the release.

Disney leaders encourage passholders to use the discounted tickets as a way for friends and family to catch the Main Street Electrical Parade, which takes place nightly at Magic Kingdom, before it ends Oct. 9.