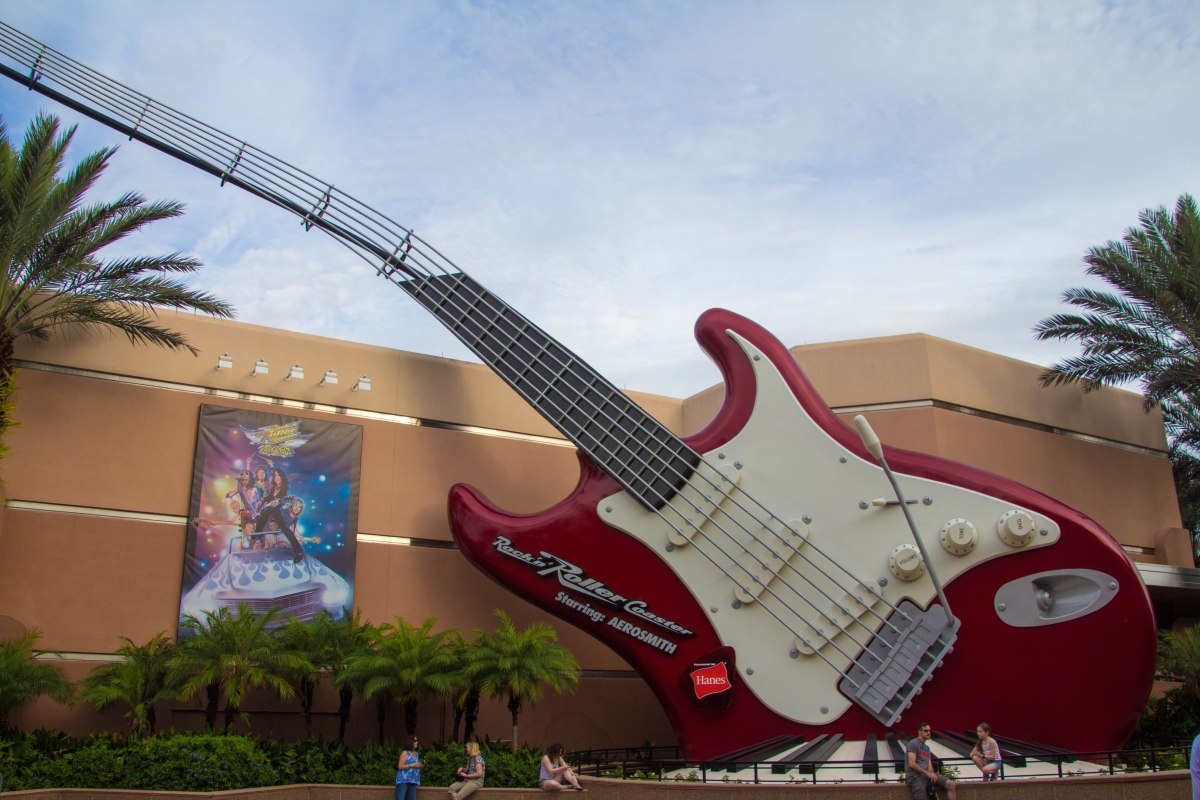 For 17 years, Aerosmith lead singer Steven Tyler has appeared in a pre-show for the Disney’s Hollywood Studios attraction in which he bonds with the audience and invites them to the group’s concert.

To get to the concert, park visitors ride in special cars that zip you around the sights and sounds of Los Angeles.

Apparently some guests became upset with a hand gesture Tyler makes near the end of the video.

Tyler says, “Wait a minute, I love that idea.” while holding three fingers over his head.