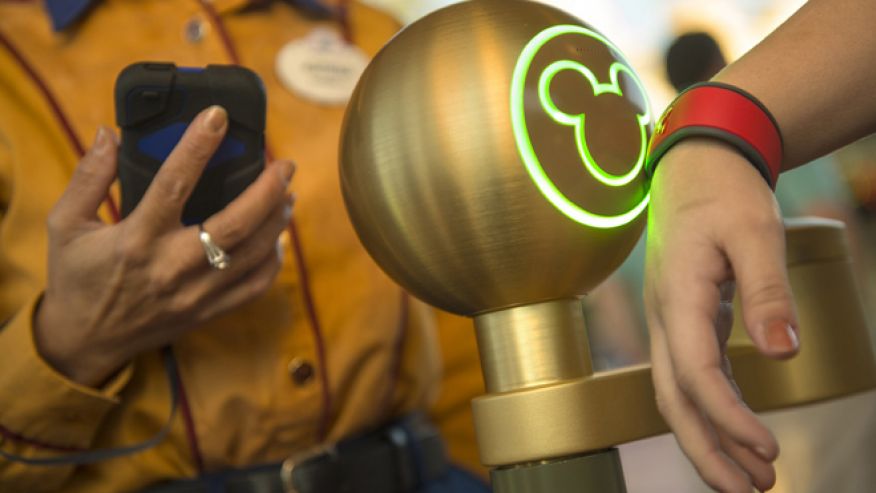 Walt Disney World is now requiring children from 3 to 9 years old to have their fingers scanned when they enter the theme parks, just like older kids and adults.

Disney said the new process will help block the use of stolen and shared tickets. Previously, kids’ tickets would have been easy to transfer because they had no finger images attached to them.

Any parents who feel uncomfortable with having their kids’ fingers scanned can use their own instead.