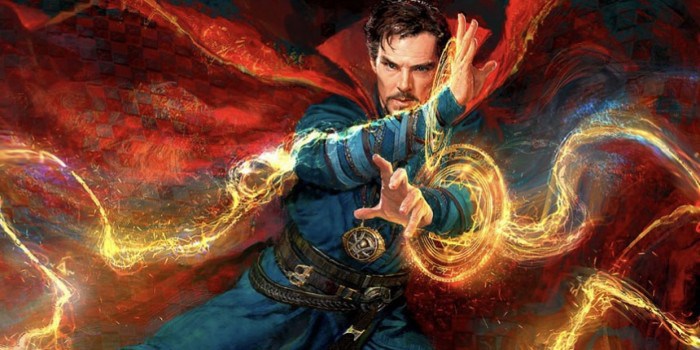 Featuring Benedict Cumberbatch in the title role, “Doctor Strange” collected an estimated $85 million in its debut in the U.S and Canada, ComScore Inc. said Sunday in an e-mailed statement. It beat two other new releases, 20th Century Fox’s “Trolls,” which placed second, and Lions Gate Entertainment Corp.’s “Hacksaw Ridge,” which garnered a third-place finish for Mel Gibson’s first directorial feature in a decade.