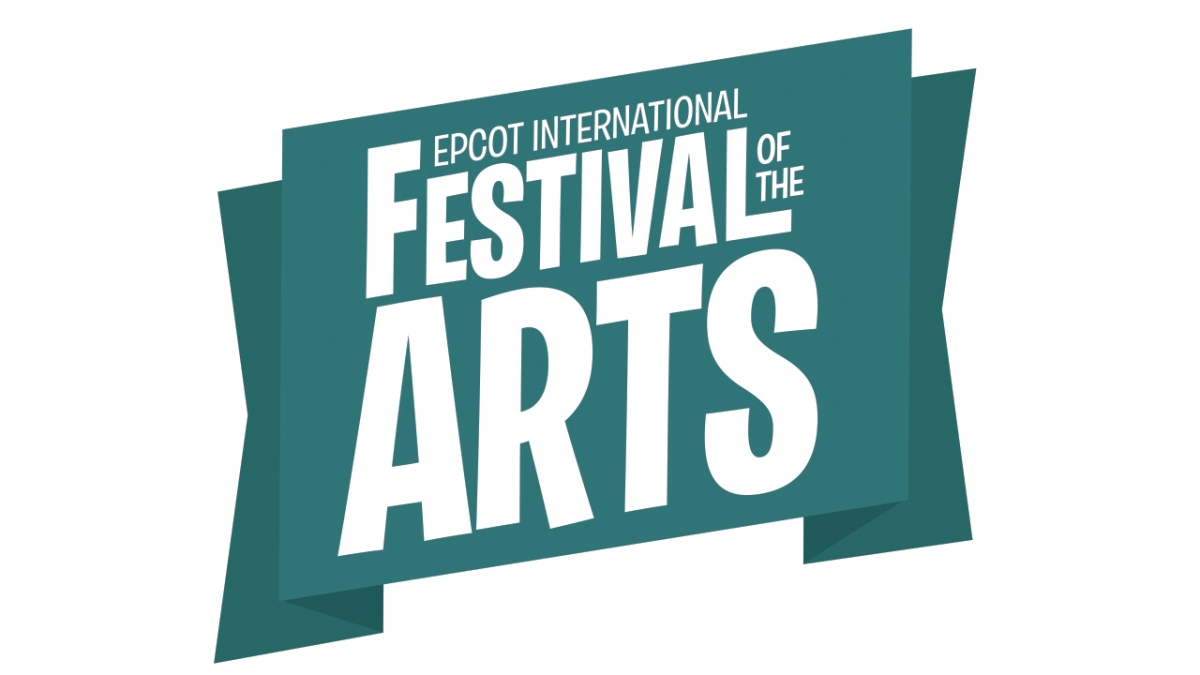 From the art of Disney historical artist Mary Blair and Herb Ryman art of Epcot to current Disney artists Joe Kaminski and Costa Alavezos, you’ll not only be surrounded by incredible visions, you’ll watch the creative process live.

In the inaugural year of the Epcot International Festival of the Arts, a collaboration with Disney Theatrical will bring an exciting new showcase of favorite music and Broadway talent to the America Gardens Theatre stage.

Over the six weeks of the festival, guests will enjoy different pairings of phenomenal Broadway talent in concert singing the award-winning music of Disney on Broadway.

Guests will be able to feast on creations that look almost too good to eat, but you won’t be able to resist our Food Studios.

The Epcot International Festival of the Arts will run Fridays through Mondays, and unveil brand new art each week.