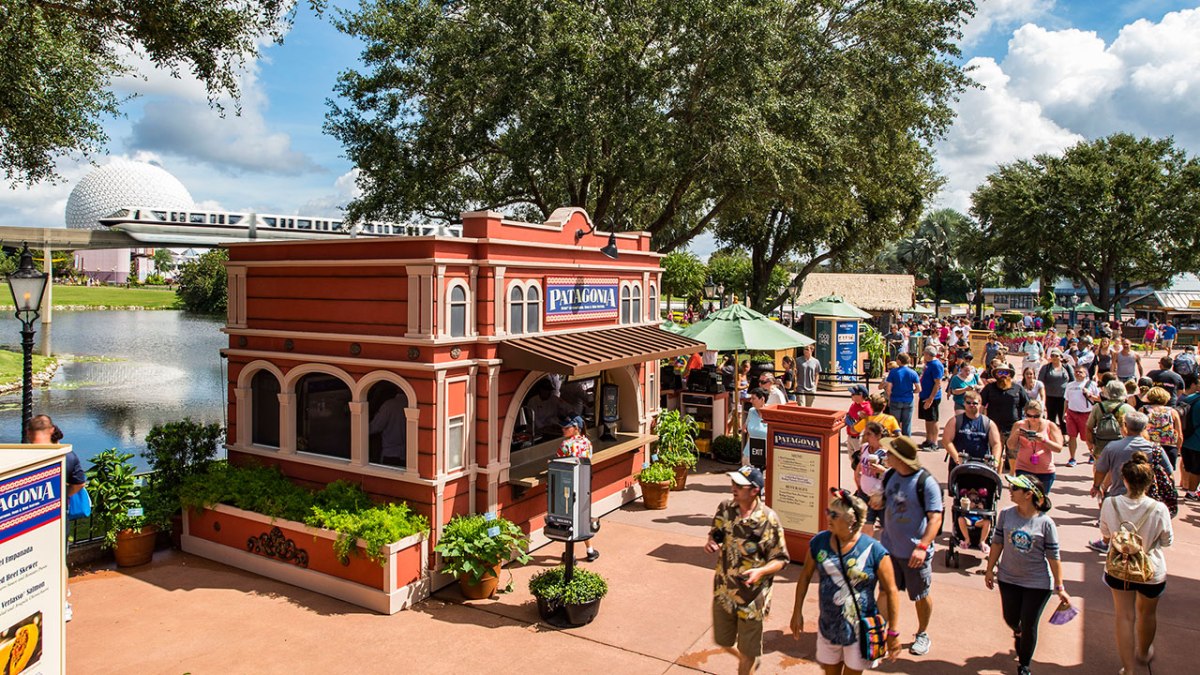 Mark your calendar: August 31 through November 13 will be a record 75 days of global culinary creations, celebrity chefs, premium events, Eat to the Beat concerts, and more.