On December 16, Disney will a release a limited edition retail MagicBand 2 that celebrates the 45th Anniversary of the “it’s a small world” attraction. This classic Magic Kingdom Park attraction opened in 1971. Presented in a decorative box, the MagicBand 2 will have an edition size of 2,500. 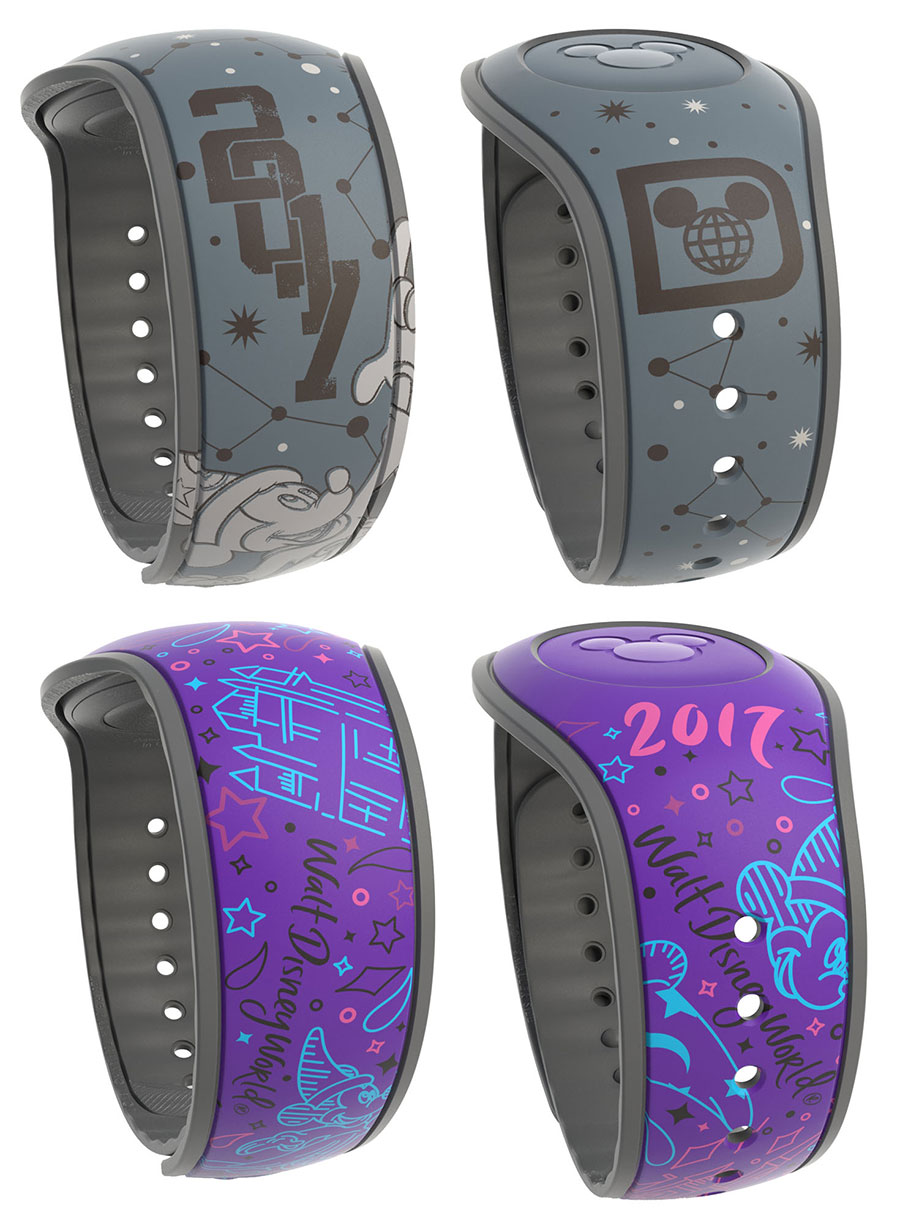 On December 19, Disney will introduce two retail MagicBand 2 designs for 2017. These designs incorporate the dated 2017 program artwork you will find on select merchandise items in the coming year. 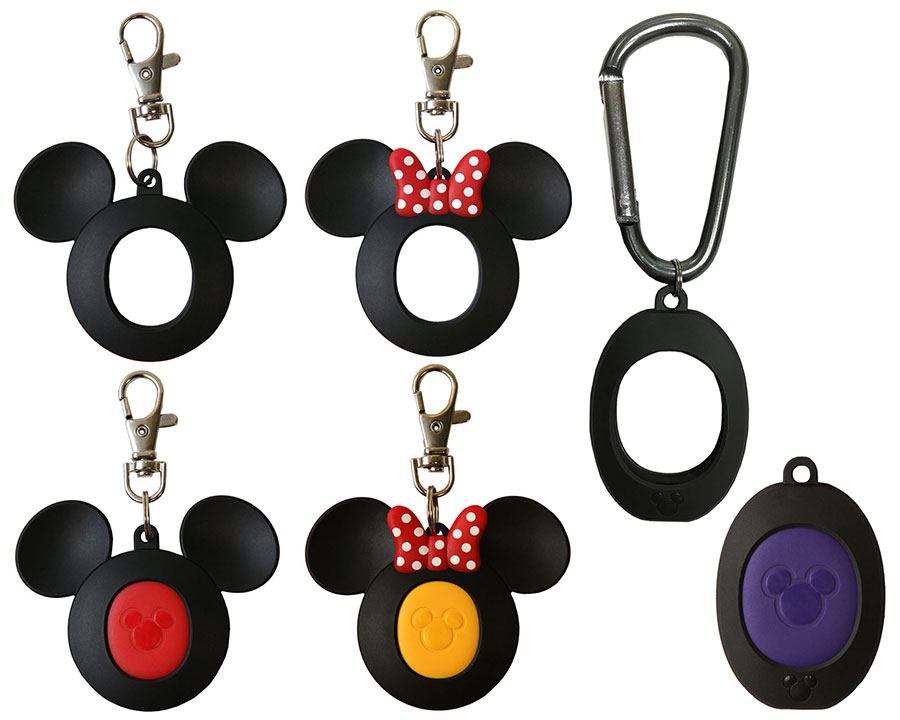