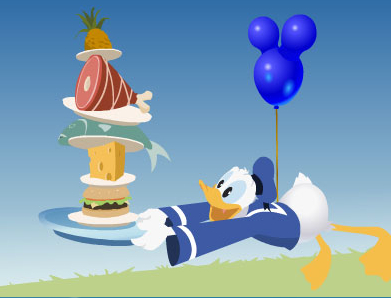 Disney Dine-on-the-Go is planned to test between January 12th and February 22nd.  The option will be available for purchase at Guest relations. The price for adults will be $29 plus tax, and for children (ages 3 – 9) the cost will be $12 plus tax.

Dessert is not included.

Participating restaurants will include: