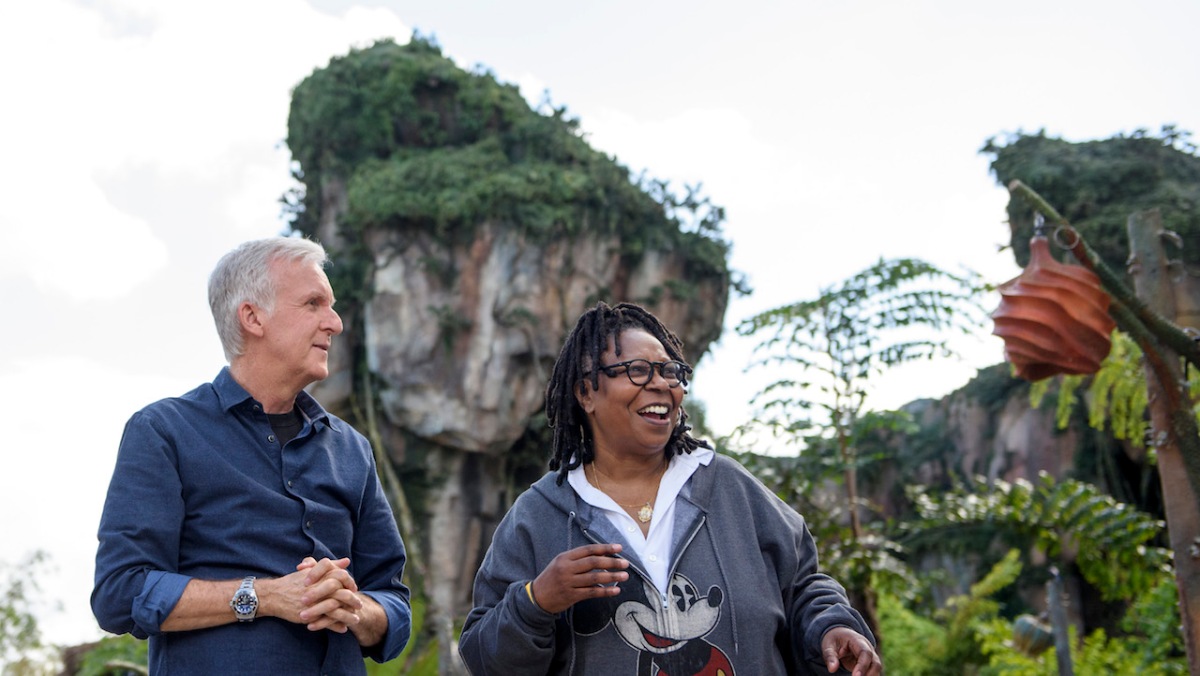 As “The View” broadcasts from Disney’s Animal Kingdom this week, several other ABC shows will be joining forces on Thursday, March 9, for a look into the highly-anticipated Pandora – The World of Avatar.

The day of sneak peeks kicks off with “Good Morning America,” where viewers are introduced to Pandora – The World of Avatar including a first look at the thrilling attraction, Avatar Flight of Passage. After that, viewers can tune in to “The View,” where James Cameron will take Whoopi Goldberg into the immersive new land, including a look at the Na’vi River Journey. Rounding out the daytime segments, the hosts of “The Chew,” true to their culinary stylings, will introduce viewers to the Lumpia, a unique and delicious snack found on Pandora.

Later that night “Nightline” will offer an in-depth look at Pandora – The World of Avatar in a unique segment inspired by the stories of the land.