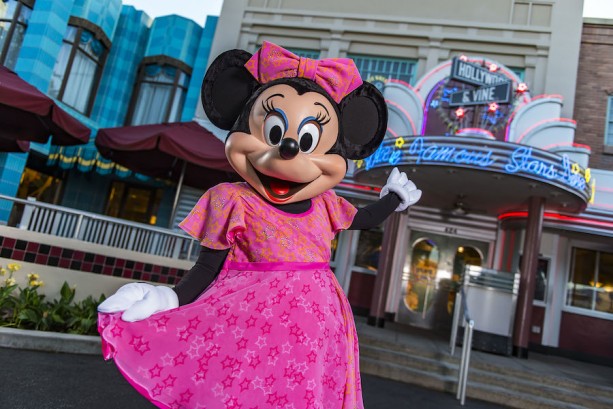 Disney Junior Play ‘n’ Dine lunch at Hollywood and Vine has been extended through the summer.

Minnie’s Seasonal Dine will take take over at lunch on September 4th of this year and will be joining the existing dinner.  Disney Junior Play ‘n’ Dine lunch was previously expected end in May.

For the Disney Junior Play ‘n’ Dine lunch guests see characters that include Jake the Pirate, Sofia the First, Handy Manny and Doc McStuffins. When the lunch switches to Minnie’s Seasonal Dine, breakfast will continue with Disney Junior.