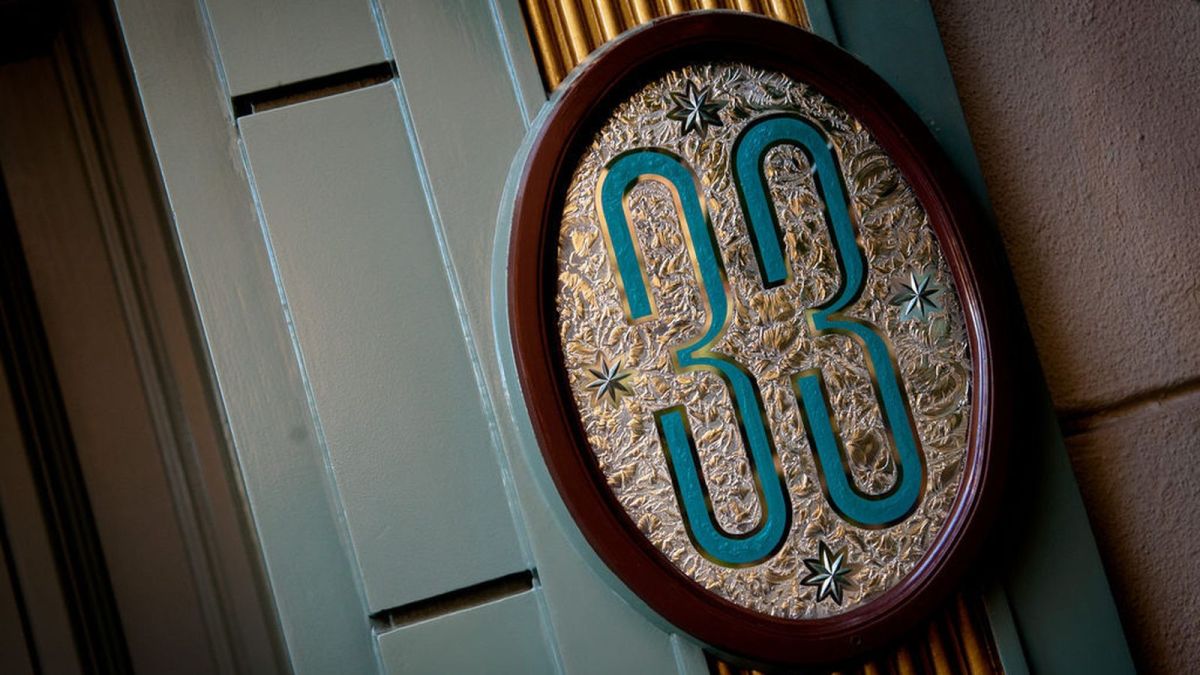 There are no further details from Disney about the establishments, including their exact locations in the parks or the cost to join the “limited membership” club.

The original Club 33 opened at Disneyland park in 1967. The company says that Walt Disney drew inspiration from the executive lounges at the 1964 New York World’s Fair. There were corporate and individual memberships.

Various sources list membership fees for Disneyland’s Club 33 in the thousands of dollars per year. Last year, the Los Angeles Times reported that the club’s annual dues were “said to be $12,000 a year,” which entitles members to park admission, exclusive benefits and access to the only alcohol regularly served at Disneyland. Travel + Leisure magazine says that’s on top of a $25,000 entrance fee.

There are also Club 33 locations at Tokyo Disneyland and Shanghai Disneyland, which opened last summer.