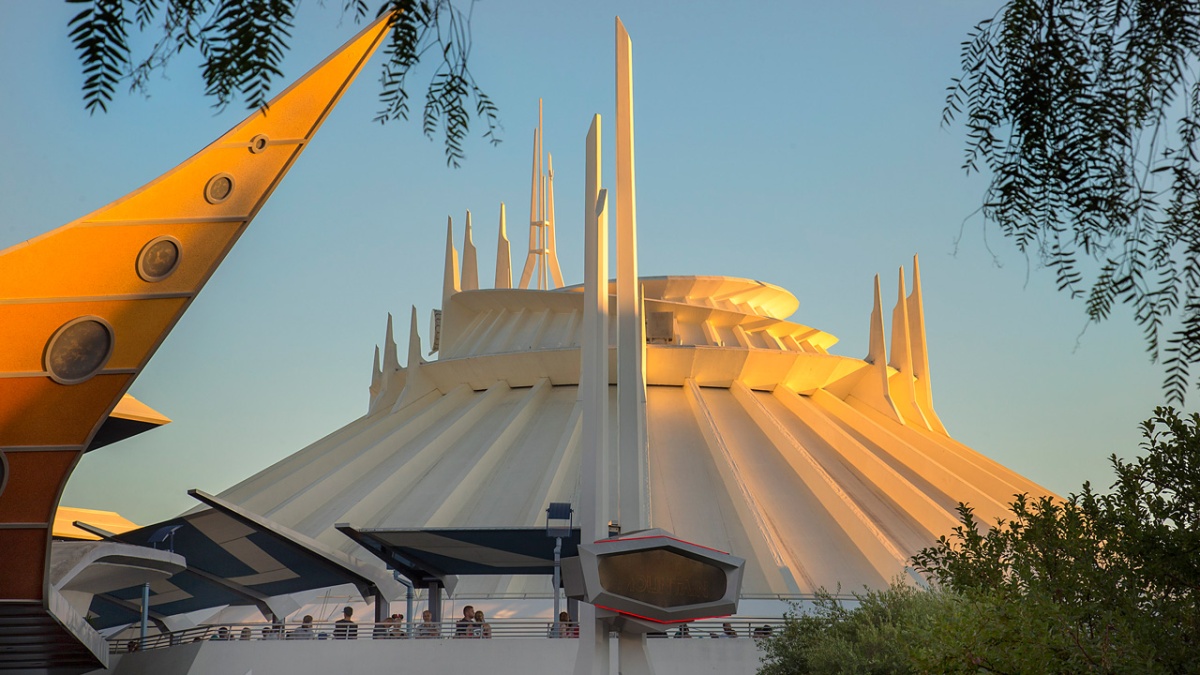 Get ready to initiate power transfer in 3…2…1… when the classic Space Mountain returns to Disneyland June 1! Just days after we mark the 40th anniversary of this Tomorrowland favorite, space travelers will blast off once again for their intergalactic adventure.

You are clear for launch starting June 1 with the return of Space Mountain at Disneyland.