Three new dining concepts are expected to open by year’s end at Disney Springs at Walt Disney World Resort, with two more on tap for 2018.

Also opening in late 2017 is Wine Bar George, with Master Sommelier George Miliotes bringing his expertise to Disney Springs with an unparalleled wine list including more than 100 selections by the bottle and glass in a range of varietals, vintages and prices. Shareable plates, cheese and charcuterie will complement the wine list, featuring local artisans and seasonally relevant dishes. Look for some fun wine education, including special events and visits from winemakers. Miliotes is widely regarded as one of the industry’s foremost wine experts, and is one of only 236 professionals certified by the Court of Master Sommeliers.

And The Edison, a lavish “Industrial Gothic” restaurant, bar and nighttime, is expected to open by year’s end. A collaboration of Patina Restaurant Group and Kinetescape’s Andrew Meieran, The Edison is noted for classic American food, craft cocktails and live entertainment including cabaret. (The Disney Springs location is inspired by its sister location in Los Angeles.) With Old World sophistication and romance, The Edison will be themed to a 1920s-era electric company, recalling an exuberant era of invention and imagination with entertainment that includes contortionists, aerialists, DJs and more. 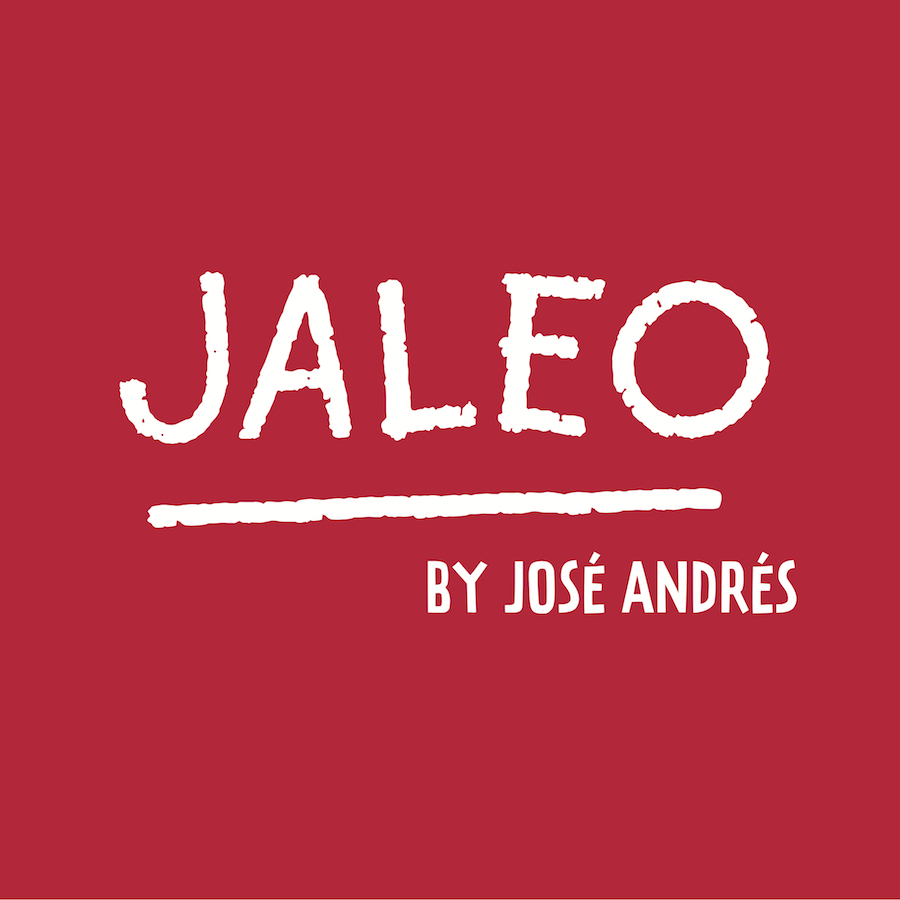 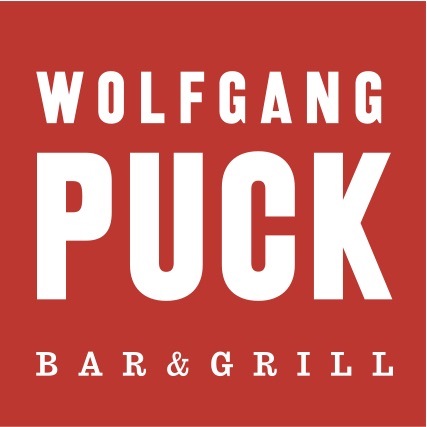