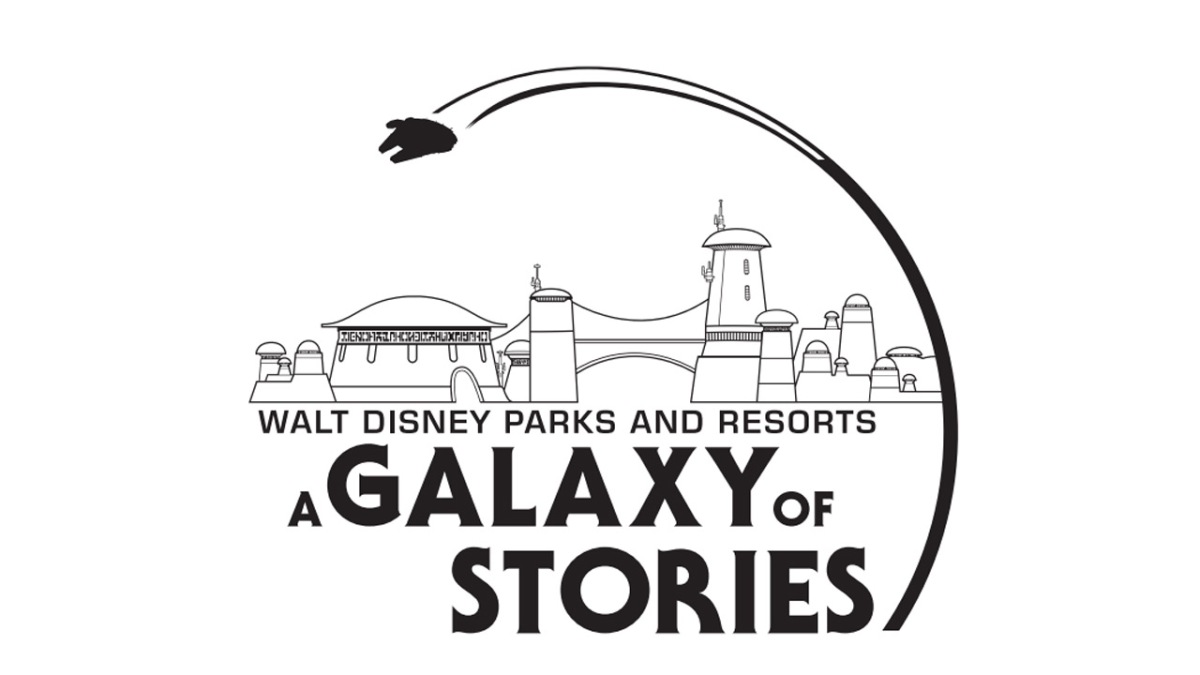 In just a few short weeks, guests can catch a glimpse of the locations, starships, creatures and droids that will populate this remote village on the Outer Rim, and experience the world premiere of a detailed model showcasing the immersive 14-acre lands coming to Disney Parks in 2019. There will be plenty of artwork and media on display to show guests the creative process bringing the Star Wars, galaxy to life.

As previously announced, on Saturday Walt Disney Parks and Resorts Chairman, Bob Chapek, will take the stage for a special Hall D23 presentation on what’s new and what’s next for resorts around the globe. In addition, guests can sit in on three other unique Disney Parks panel presentations:

The Expo is also bringing back Mickey’s of Glendale, the Imagineer-exclusive merchandise store chock full of limited-edition collectibles and souvenirs. It’s all coming up at D23 Expo 2017 on July 14-16 at the Anaheim Convention Center, across the street from Disneyland Resort. Tickets and more information are available now at D23expo.com.