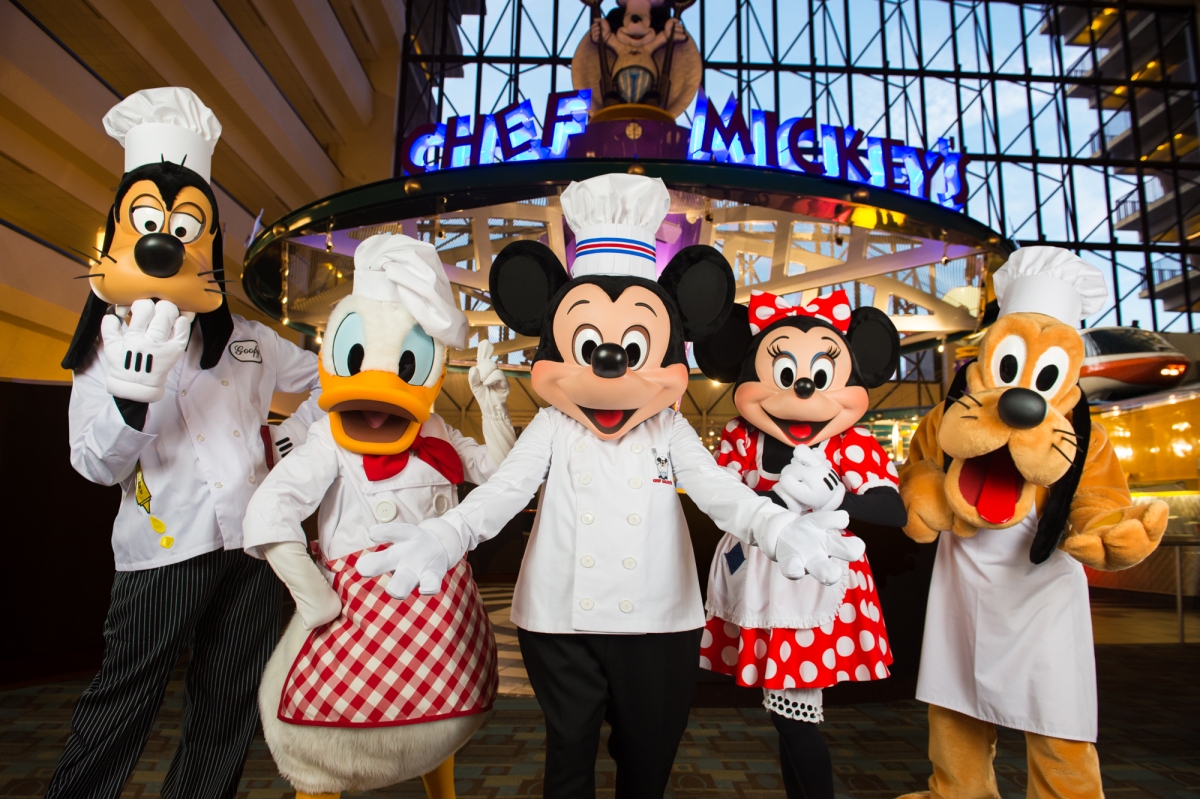 The maintenance that was scheduled expected to begin on July 28th and last through August 13th has now been cancelled, and the restaurant will be operating as normal.