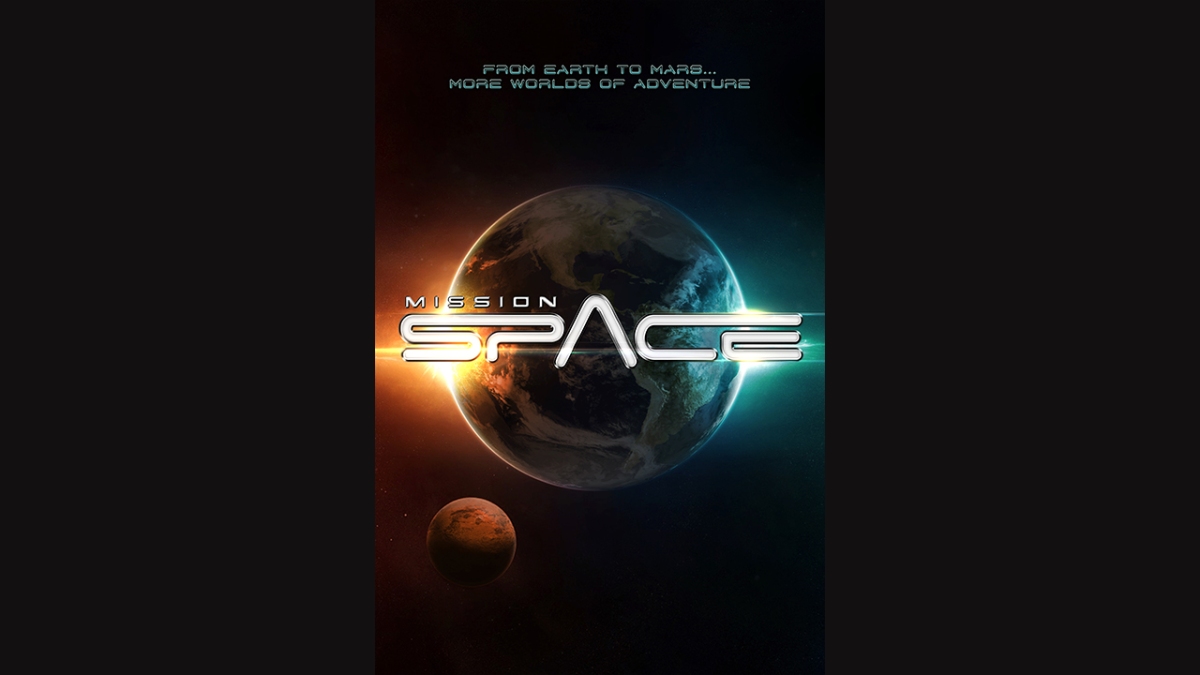 When Mission: SPACE returns from its lengthy refurbishment later this summer, the rumor is that the missions will no longer be designated at “Green” and “Orange.”

It was announced at D23 Expo 2017 recently that a brand new Green mission was coming. According to Imagineer Tom Fitzgerald, it would be like “Soarin’ around the Earth.”

Mission: SPACE is scheduled to re-open in August.