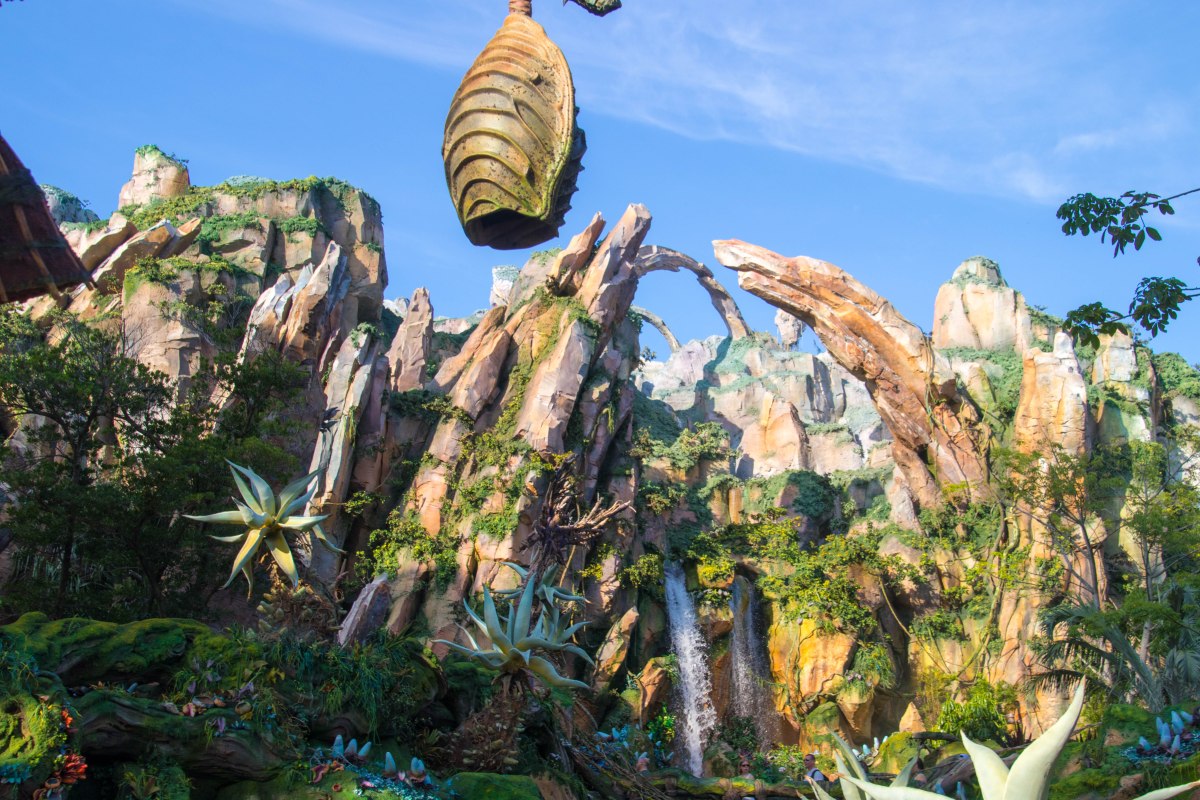 Disney’s Animal Kingdom is  now offering a new tour which gives easy (and pricey) access to some of Animal Kingdom’s most popular attractions and shows.

Experiences included with the tour are –

The four hour tour is being offered on Thursdays, Saturdays and Sundays, and costs $265.19 including tax per person. There is a 15% discount available for Annual Passholders, Disney Vacation Club members and Disney Visa cardholders. Theme park admission is required and not included.