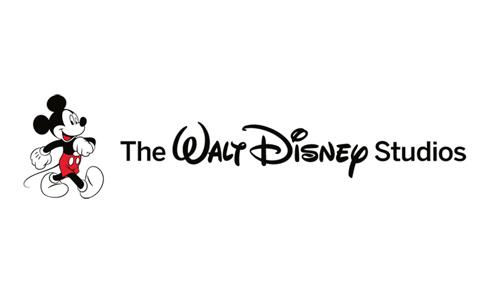 A dream is a wish your heart makes, and today, Walt Disney Studios made kids’ and parents’ dreams come true when it announced the release dates for 20 (!!!) upcoming films, including the live-action Aladdin and the highly anticipated Star Wars: Episode IX.

Mark your Disney princess calendar, because here are all of the upcoming House of Mouse film releases through the end of 2019. Bibbidi-bobbidi-boom!