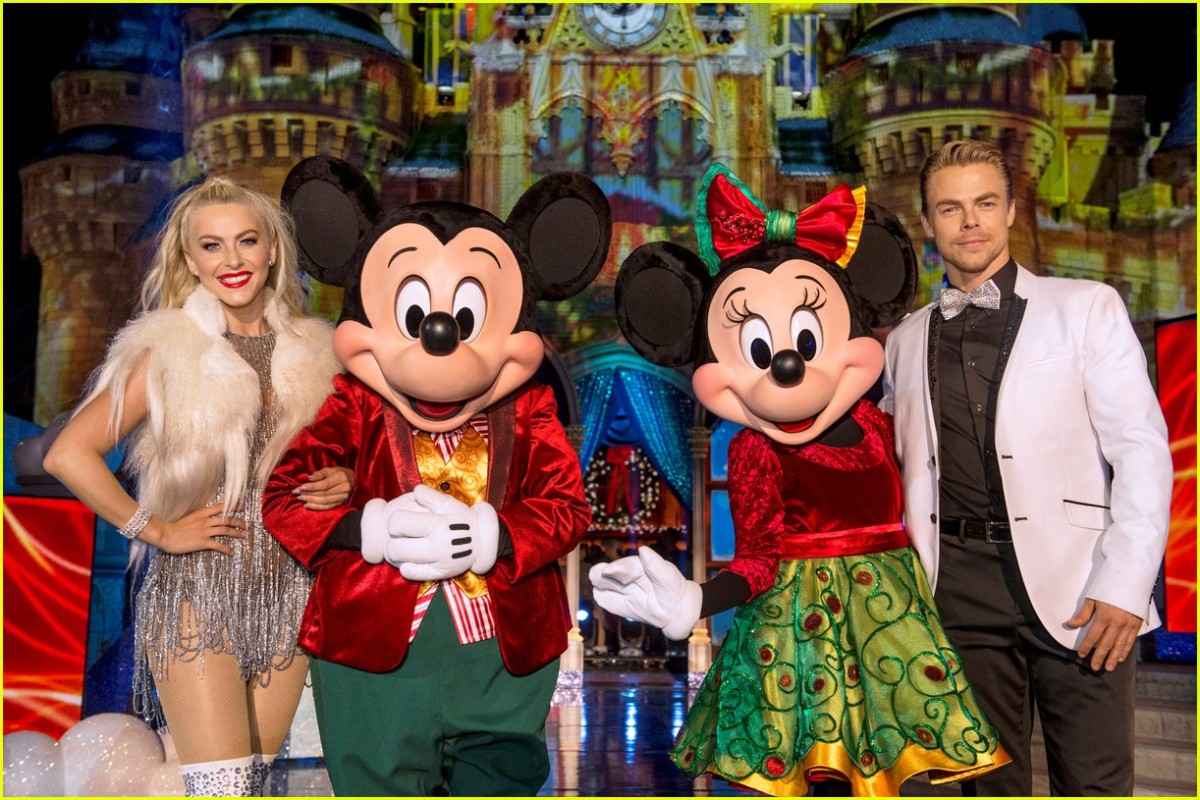 Continuing last year’s new format, there will be multiple shows, set to air throughout the holiday season, in November and December. Airing dates have not been announced yet.

There will not be any tickets available to guests.  Cast Members will be filling in the audience as extras. It may be possible to see parts of the filming from guest areas however.