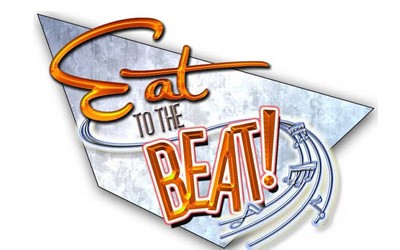 Walt Disney World annual passholders can secure special seating to the remainder of this year’s Eat to the Beat concert series. The three-times-a-night performances are part of the Epcot International Food & Wine Festival, which runs daily through Nov. 13.

To take advantage of the offers, passholders must first go to the Festival Center, located in the Future World half of the theme park, to secure a badge for one of that day’s concerts. There will be a limited number of badges available, and they will be distributed on a first-come, first-serve basis, Disney says. They will be given out until one hour before showtime or until they run out.

A valid annual pass and photo ID are required to receive a badge.

Passholders with badges will go to a designated entrance at America Gardens Theater on the World Showcase side of the park for the concerts. Disney says concertgoers should arrive 15 minutes before concert time.

The offer is tied to the 35th anniversary of Epcot, Disney World says.