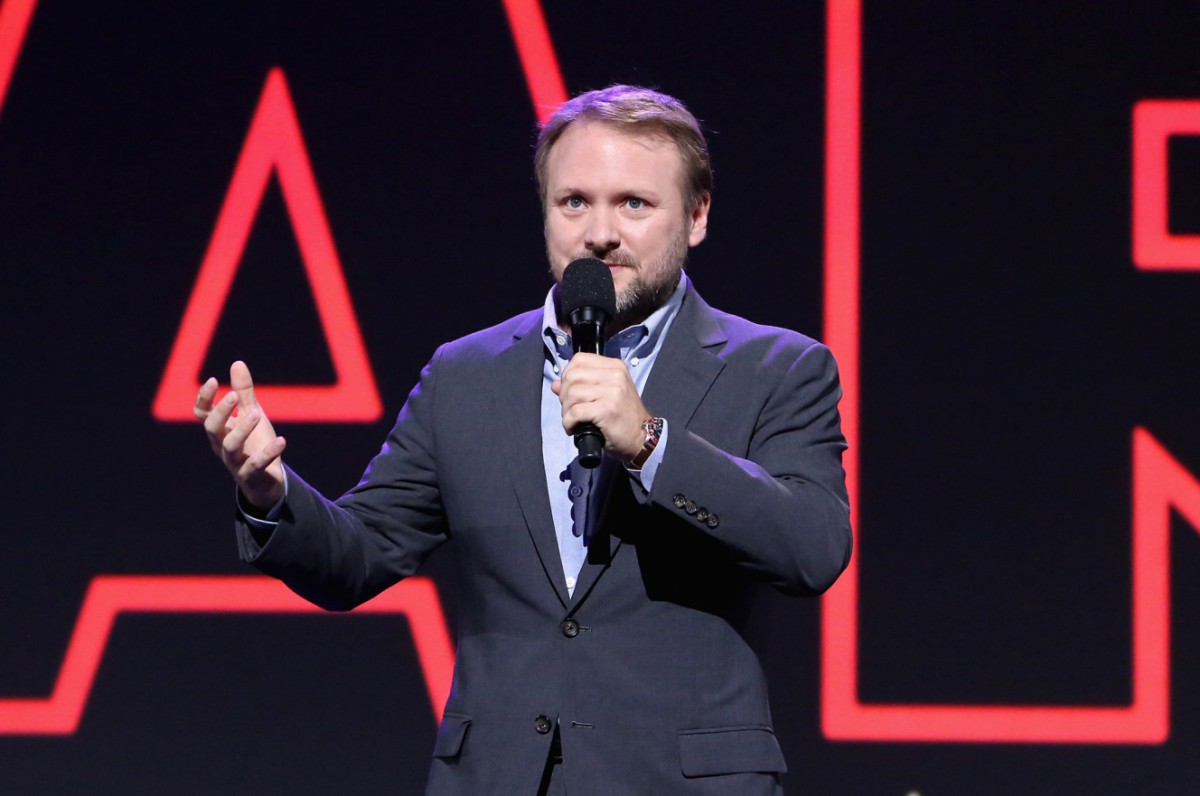 The Walt Disney Co. announced Thursday that Rian Johnson will craft a new trilogy for the “Star Wars” universe, greatly expanding the director’s command over the ever-expanding space saga created by George Lucas.

The announcement, made by Disney chief Bob Iger on a call with investment analysts, constituted the most ambitious new foray into the “Star Wars” galaxy, moving well beyond the original nine-film framework imagined by Lucas. Disney also announced a live-action “Star Wars” series that will debut on its streaming service which is set to launch in 2019.

The new films will be separate from the Skywalker saga. “Johnson will introduce new characters from a corner of the galaxy that Star Wars lore has never before explored,” Disney said in a statement.

That Johnson will preside over a new “Star Wars” trilogy altogether confirms his status as the franchise’s new chief guardian. It’s a considerable amount of trust to be placed in the 43-year-old director of 2012′s “Looper,” even before audiences see his first “Star Wars” installment. J.J. Abrams, who kick-started the dormant franchise with “The Force Awakens,” is set to return for the untitled Episode IX — the third film in the current trilogy.

“He’s a creative force, and watching him craft ‘The Last Jedi’ from start to finish was one of the great joys of my career,” Lucasfilm’s Kathleen Kennedy said of Johnson. “Rian will do amazing things with the blank canvas of this new trilogy.”

Johnson will write and direct the first film in the trilogy, working with his producing partner Ram Bergman.

“We had the time of our lives collaborating with Lucasfilm and Disney on ‘The Last Jedi,’ ” Johnson and Bergman said in a joint statement. “‘Star Wars’ is the greatest modern mythology and we feel very lucky to have contributed to it. We can’t wait to continue with this new series of films.”

Iger also revealed that Disney is also planning series for its streaming service based on the 2011 Pixar film “Monsters Inc.” and the Disney Channel movie franchise “High School Musical.” Iger said he expects the service to be priced “substantially below” Netflix’s $10-a-month subscription price.