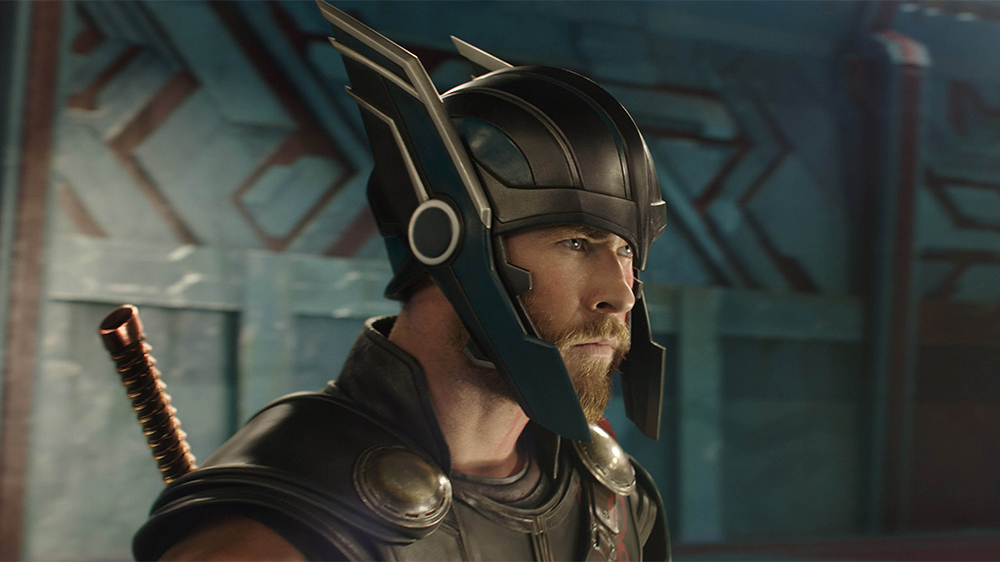 “Thor: Ragnarok” has pushed Disney past the $5 billion mark at the 2017 worldwide box office for the third year in a row.

Disney said Thursday that it’s become the first and only studio to have reached this threshold for three consecutive years. The current totals are $1.76 billion domestically and $3.24 billion internationally.

Disney-Marvel’s “Thor: Ragnarok” is expected to surpass $800 million globally on Thursday. Of the 17 films in the Marvel Cinematic Universe, it is the seventh to reach this milestone and the third to do so this year.

Disney also noted that it’s responsible for four of the top nine highest-grossing films of the year, including “Beauty and the Beast” with $1.26 billion ($504 million domestic and $759.7 million international); Marvel Studios’ “Guardians of the Galaxy Vol. 2” with $863.6 million worldwide; and “Pirates of the Caribbean: Dead Men Tell No Tales” with $794.8 million worldwide.

Disney’s final release of 2017 is “Star Wars: The Last Jedi,” which is opening day-and-date in most of the world on Dec. 15. Early tracking has estimated that the ninth “Star Wars” movie will open at around $200 million domestically in its first weekend.