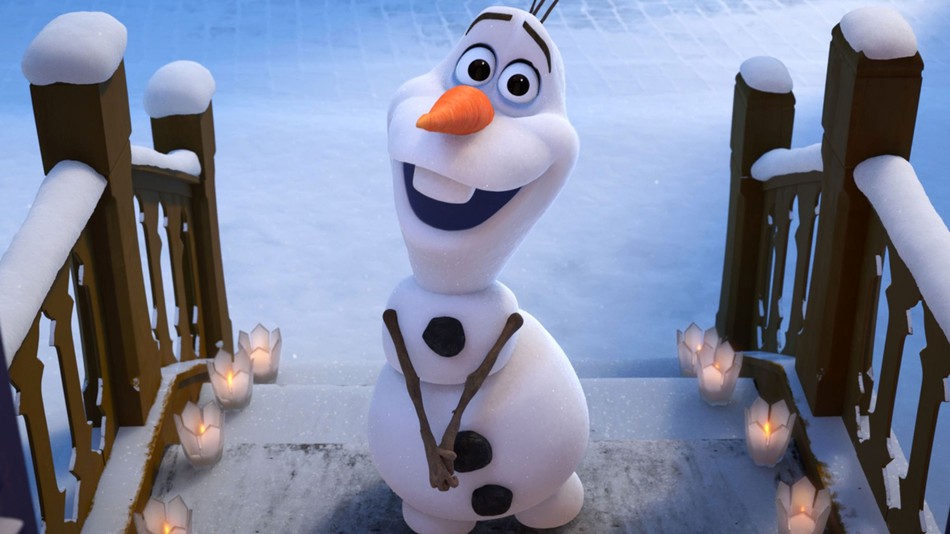 Olaf’s Frozen Adventure has been put on ice.

Disney has directed theaters running Coco, Pixar’s latest, to remove the deeply unpopular 22-minute Frozen short that plays in front of each screening. The removal goes into effect on Dec. 8, sources familiar with the matter confirmed to Mashable.

The request from Disney also asks that theaters use the newly freed-up time to hold extra screenings of Coco each day.

Pixar movies generally open with a completely unrelated short film, usually running no more than 10 minutes. Olaf changed the game somewhat, between its length and its reliance on a Disney Animation Studios hit (Pixar’s shorts are generally homegrown).

The Frozen short has been especially problematic for a number of reasons. Length is the biggest issue, of course, since the actual movie doesn’t start until 40 minutes after the advertised time, between trailers, ads, and Olaf. That’s a lot of extra sitting around for an audience comprised primarily of kids expecting a story about music and family, set against the backdrop of Mexico’s Dia de los Muertos.

Some have also accused Disney of shameless self-promotion, for swapping in what is seen as an ad for Frozen 2 — which is out in Nov. 2019 — where there would usually be a Pixar creation. As Mashable’s Brittany Levine wrote last week, Olaf’s Frozen Adventure “felt like Disney was spitting in my popcorn for 21 minutes.”