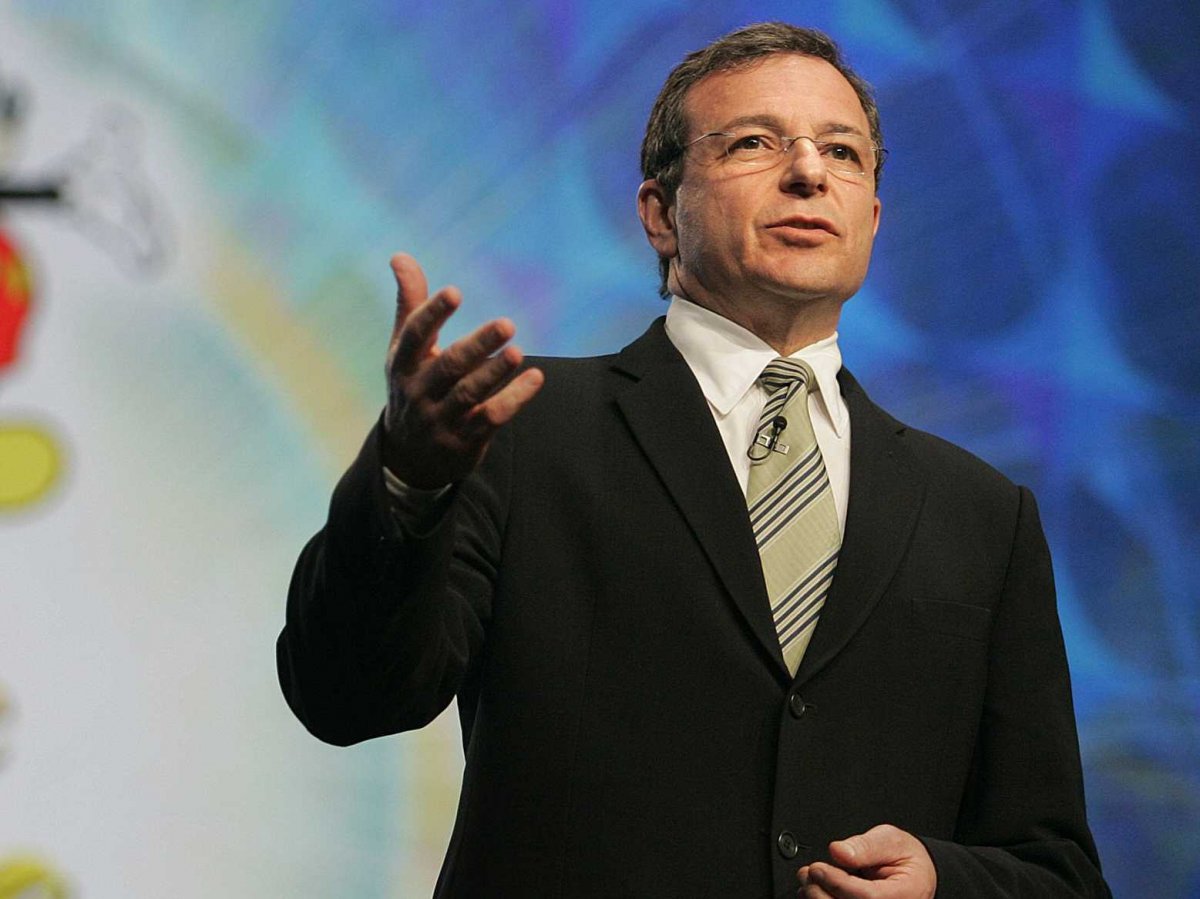 Walt Disney has already delayed the departure of longtime chairman and CEO Bob Iger a few times. But if a much-hyped (and, currently, only rumored) acquisition of 21st Century Fox actually does happen, then Iger reportedly could extend his tenure beyond his currently planned July 2019 retirement date.

The Wall Street Journal reported on Wednesday that Disney’s board is likely to extend Iger’s contract once more if the company’s reported negotiations to buy a large chunk of Fox’s entertainment assets do, in fact, result in a deal. Rumors that Disney may be talking to Fox about acquiring most of the latter’s movie and cable TV assets, including its valuable regional sports networks, first popped up in early November. Now, reports peg the value of a potential deal at anywhere from $40 billion to $60 billion, based on anonymous sources, with the companies possibly set to reach a final agreement as soon as next week.

In March, Disney’s board officially extended Iger’s contract until July 2019, marking the third (at that time) postponement of his planned retirement from the company. The chief executive, who took the reins at Disney in 2005, had most recently been set to retire in the summer of 2018. The main reason for Iger sticking around has been Disney’s inability to name an heir apparent, though Fox’s James Murdoch is now being floated as a potential successor if the deal is finalized.

Disney is coming off a recent fourth quarter that fell short of Wall Street’s earnings expectations, marked by the continuing struggles of the company’s television unit. Meanwhile, the company is looking to mount a huge challenge on the streaming front, with plans to launch two standalone streaming services—one dedicated to live sports and another for movies and TV—over the next two years. So, it’s possible that Disney would prefer for Iger to stick around a bit longer to oversee the aftermath of a potential megadeal and the packaging of Fox’s vast entertainment assets with Disney’s for the two streaming services.