D23 has just announced that the D23 Expo will be returning to the Anaheim Convention Center on August 23-25, 2019, as all of the magic and excitement of the past, present and future of all that is Disney entertainment will come together as all of Disney fans gather to celebrate everything that is new and what’s coming soon from Dusney theme parks, television, music, consumer products and movies.

I’ve attended every D23 Expo since it launched in 2009 and the event which has been held every two years has attracted tens of thousands of Disney fans of all kinds from across the countermand around the world….and every one has been an amazing time and exciting. 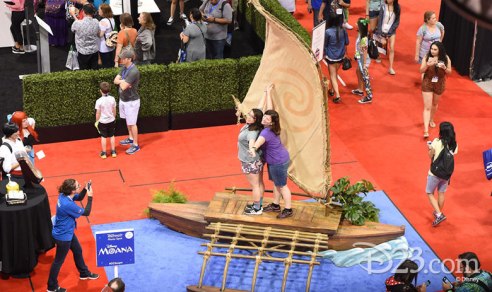 According to D23, highlights for D23 Expo 2019 will include more than 50 shows, presentations, and panels, the Disney Legends Ceremony, an all-new exhibit curated by the Walt Disney Archives, a daily parade down the middle of the show floor, Mousequerade (D23 Expo’s costume contest), and the D23 Expo Design Challenge.  Stay tuned for details on the Design Challenge and Mousequerade and what the Walt Disney Archives exhibit will for the next Expo. 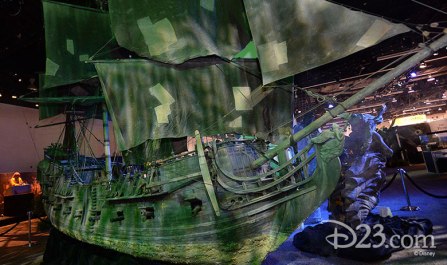 As with prior D23 Expos, the 2019 Expo will feature a huge show floor full of many immersive experiences and special opportunities to see what will be next for Disney around the world. If they are lucky, guests may even run into some of their favorite Disney stars, characters, Imagineers, animators, and filmmakers. Of course there will be a lot of shopping opportunities including D23 Expo-exclusive collectibles at a variety of Disney and partner merchants, including the D23 Expo Emporium.  All of the popular presentation venues from the last Expo will return, including Hall D23, the Expo Arena, Stage 28, and Center Stage. 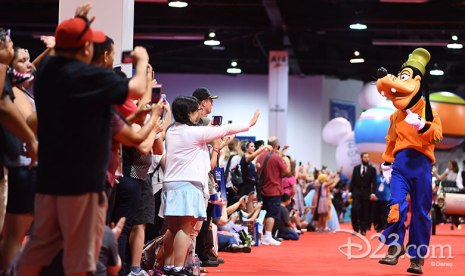 Tickets for D23 Expo 2019 are scheduled to go on sale at D23expo.com beginning August 23, 2018. There will be special  pricing for both one and three-day tickets to the event, including an Early Bird Discount which will be exclusively available to D23 Gold Members. D23 Gold and Charter Members will also be entitled to special benefits at the 2019 Expo. D23 Gold Members will also have an opportunity to purchase the Sorcerer Package.

Ticket prices should be announced later this summer.