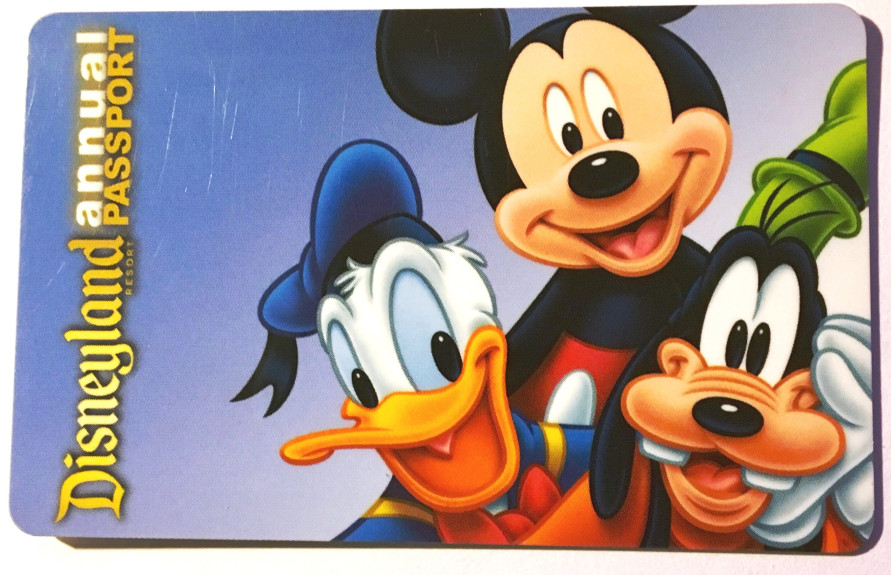 Today Disneyland announced what may be the first of sweeping changes coming to its annual passport program.  For the first time, Disney may limit which parks some passholders can visit on specific days.

These changes come at a time when officials for Disneyland Resort are debating what is the best way to manage enormous crowds that are expected when Star Wars: Galaxy’s Edge opens next summer in Disneyland.

It’s being reported that Disneyland will be sending out, possibly as early as today, an email to passholders explaining the new program.  Sources say that they will be creating two new admission calendars.  This means that some passes will be good at certain parks on certain days, but not necessarily both parks on the same day.

According to Disneyland spokesperson Liz Jaeger, “As our business evolves, this is the first step in reshaping our Annual Pass program, which will better manage the guest experience and allow all Disneyland Resort visitors to have a great visit, particularly as we look forward to the opening of Star Wars: Galaxy’s Edge in summer 2019.”

Reportedly, starting next June, passholders will see two calendars,  one for each park. Passholder will then need to check both calendars to see which park they can visit on which day. It’s being reported that the biggest changes will be coming to holders of the Deluxe passport, while higher levels experiencing no change at all.

As what happens currently, annual passholders will go online and use drop-down menus to see which park or both they can visit on a chosen date. A green date means yes. Gray means no.

With this announcement, Disneyland is extending its planning calendar to 13 months to allow passholders to look now and see which days they can visit in June 2019. Normally the calendar would only have been visible through May.

According to Disneyland the current two-park-per-day system on a single calendar will continue intact for the coming year and then through the end of May 2019.

The SoCal Annual Passport, which is geared to Southern California locals, admits these passholders only on weekdays and during the off-season. The highest level, which allows visits every day of the year, even the most crowded ones, which are typically around Christmas.

Currently, if they are not blocked out, passholders can visit either Disneyland or Disney California Adventure or both. It’s common for people to hop between the parks in one day.

With the change announced this today, Disneyland is hoping to reduce crowding in Disneyland during the summer of 2019, by sending many visiting passholders to Disney California Adventure instead.

According to the new calendar for June 2019 Deluxe passholders (currently priced at $729/year) will be able to visit both parks on 13 days, while on 17 days they can visit only California Adventure, for a total 30 days of admission.

This compares to this June, when Deluxe passholders could visit either park on 25 of the month’s 30 days.

This is where speculation for the opening of Star Wars: Galaxy’s Edge comes in.  Some astute Disney observers are speculating that the highly anticipated land will open on or shortly after June 21st.

With the announced changes, Disney experts are saying that the changes were much less draconian than was speculated, and that they expect to see another big price increase as well to control passholder levels.