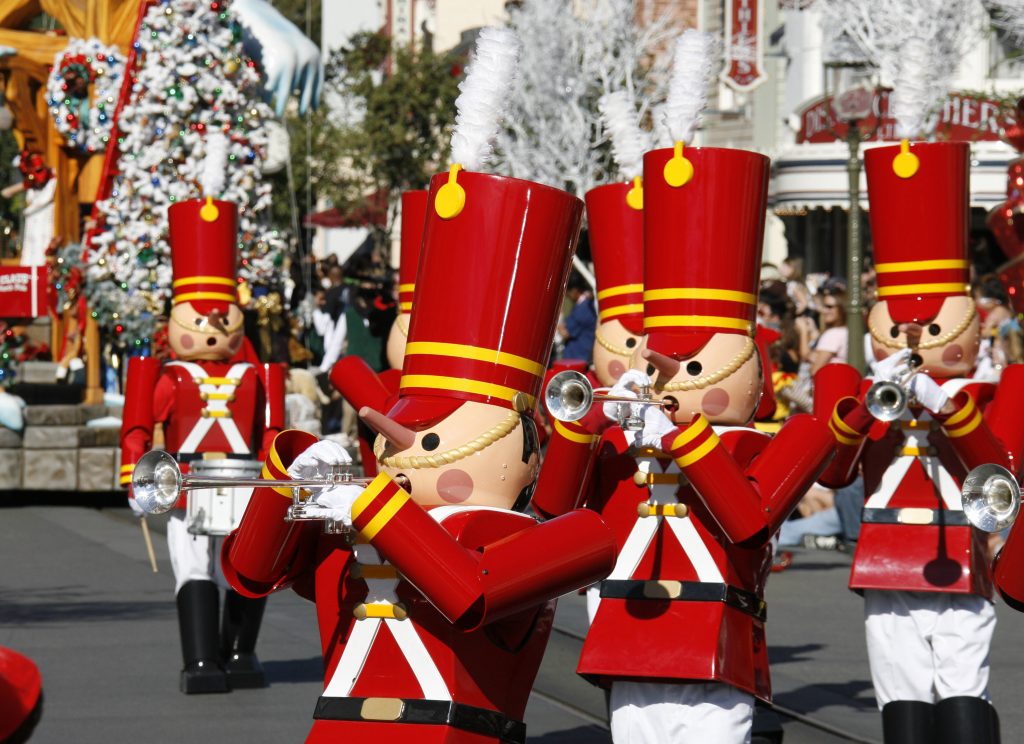 Halloween is over, November is here and Disney has announced the performer line ups for the upcoming Holiday TV Specials that will be broadcast on ABC and the Disney Channel.

Musical performances include the following stars:

“Disney Parks Magical Christmas Day Parade” airs on Tuesday, December 25, from 10 AM until 12 PM EST and 9-11 AM CST/MST/PST on ABC and on the ABC app. Airtimes may vary, so be sure to check local listings.

This Christmas, Disney Parks celebrates the joy of the season as hosts Jordan Fisher and Sarah Hyland share this magical holiday tradition with families around the globe. Co-hosted by Jesse Palmer, the Christmas Day celebration will be merrier than ever before, bringing together the adored Christmas Day parade, special musical performances, surprise celebrity guests and heartwarming family stories to celebrate the most wonderful time of the year. Joining the festivities as parade correspondents are Freeform’s “grown-ish” actor Trevor Jackson and star of Freeform’s upcoming series “Good Trouble,” Cierra Ramirez.

Musical performances include the following: