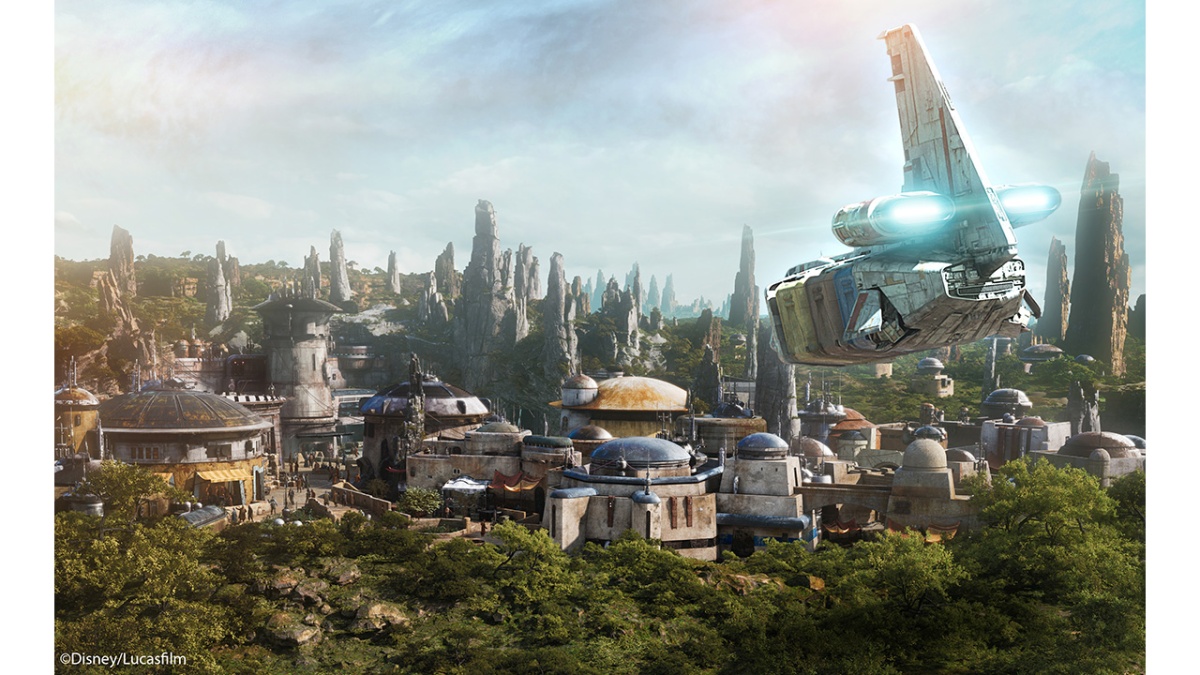 Earlier today Disney announced on the Disney Parks Blog that beginning May 2 at 10 AM (Disneyland Time), guests will be able to start making reservations to visit Star Wars: Galaxy’s Edge at Disneyland.

Specific details on how to make reservations will be available on the Disney Parks Blog and Disneyland.com on May 2 at 8 AM PT.

In order to be able to make a reservation guest will have to be staying in a Disneyland Resort hotel.

As Disney has stated…

While Disney has not officially stated on the Disney Parks Blog, reports are stating that Disneyland will restrict guests with free Star Wars: Galaxy’s Edge reservations to a 4-hour time limit during the initial “soft opening” period.

Disneyland has stated that no stand-by visitors will be permitted to enter Galaxy’s Edge.

As stated by Jeffery Epstein of D23 –

“So please don’t lurk around the entrance like a Jawa trying to hawk a droid.”

After June 23 reservations will not be required and Disneyland has not specifically mentioned how crowds will be handled for this highly anticipated land, though there has been rumored to be some sort of FastPass system that will be implemented.

If you have any questions on regarding Galaxy’s Edge during the initial opening period, I would suggest contacting Disneyland or checking out the Disney Parks Blog for more information.