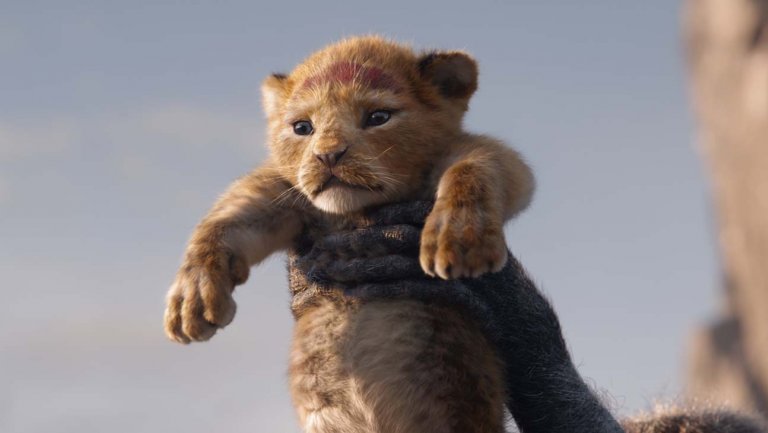 If you visit Disney’s Animal Kingdom at all you cannot miss the fact that a lot of what Disney does there is related to conservation.  Over the years this has not only been a focus of the park but also the company in general.

Today, the Walt Disney Co. announced a global conservation campaign to raise awareness of the crisis facing lions and other wildlife across Africa, which was inspired by the upcoming release of The Lion King.

Named “Protect the Pride,” the campaign focuses on protecting and revitalizing the lion population, according to Disney.

Disney is lending support (and has already donated more than $1.5 million) to the Wildlife Conservation Network’s (WCN) Lion Recovery Fund (LRF), which aims to double the lion population across Africa by 2050 through efforts that engage communities to ensure a future for African wildlife and their habitats.

Disney plans to double the $1.5 million through additional grants, as well as participation from fans, for a total contribution of up to $3 million, according to the company.

“Disney is committed to supporting lion conservation efforts and we believe The Lion King is the perfect story to remind us of the role each of us has in ensuring a world where these majestic animals are treasured and protected,” Elissa Margolis, senior vice president, enterprise social responsibility for The Walt Disney Company said in a statement. “Conservation has always been a core value of The Walt Disney Company and that commitment is apparent in everything from our films to our theme parks and is why we created the Disney Conservation Fund (DCF).”

Recently, Disney assembled more than 80 of the world’s leading lion conservation experts, from 18 countries and representing more than 50 organizations, to develop strategies to address challenges facing lion populations and to ensure a future for the species during the the first Lion Footprint Forum at Walt Disney World Resort, according to the company.

Additional information about the LRF’s lion conservation efforts may be found at LionRecoveryFund.org.