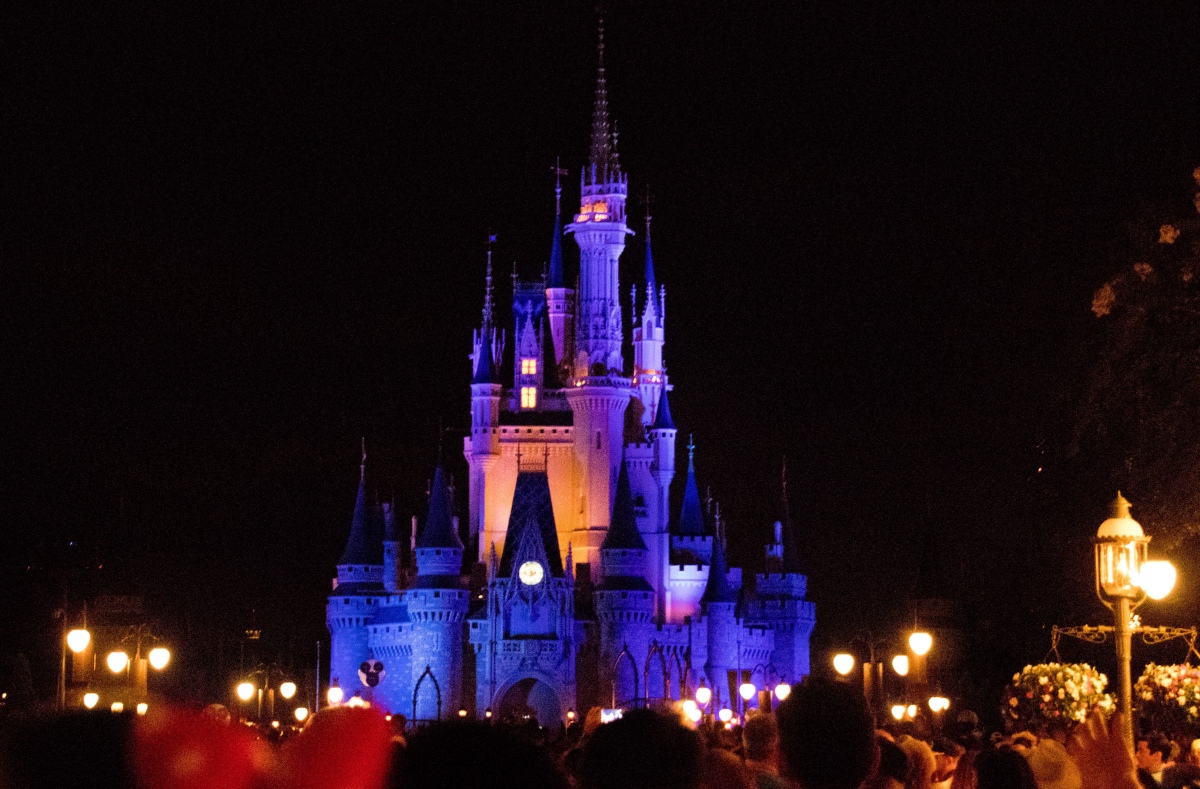 Walt Disney World did a couple of things yesterday that hint that the powers that be may be seriously thinking about opening the resort at or around June 1, 2020.

The Free Dining Plan offer is available when you purchase a non-discounted package that includes Theme Parks tickets and accommodations at a select Disney Resort hotel. It is valid for arrivals June 1 – September 30, 2020, with booking available though May 31. The offer is valid only for guests who booked a vacation package or room reservation to stay at a Disney Resort hotel during the dates Walt Disney World is closed. Offer not valid for reservations canceled before March 1 2020.

For Guests who are interested in modifying their existing travel dates or making a new reservation for a future vacation, reservations are currently available for travel dates June 1 and later. As always, Guests are able to modify these bookings if Walt Disney World Resort opens before or after that time.

This is only my opinion, so until Disney actually announces a re-opening date, this amounts to being only speculation.  I personally find it hard to believe that they would announce this and rebook vacations/reservations only to have to rebook them at a later date because they haven’t opened.  We need to remember though that things could change they may not actually open around June 1st.

It also needs to be mentioned that even if the resort open, there is no way to know or anticipate to what degree the resort will be open and functioning.

I know that I don’t like to propagate rumors or rely on too much speculation, but to me this just make too much sense.  But what do I know…I could be totally off base on this.  I could also be biased because we have a trip for mid-July, so subconsciously I probably want this to be true.