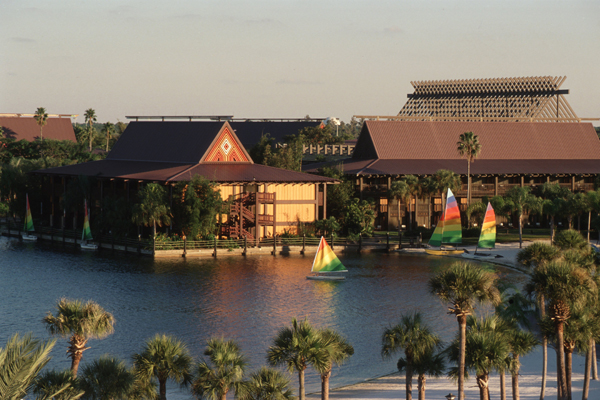 Although it was not mentioned during this morning’s presentation by Disney, the Walt Disney World’s website appears to confirm that the  hotels will open with the Magic Kingdom on July 11th.

While the hotels are planned to open on July 11th, Disney has announced that they are temporarily suspending new reservations at this time.

Additionally, Disney Vacation Club properties at Walt Disney World and Disney’s Fort Wilderness Resort & Campground will begin to reopen to Members and Guests on June 22. Disney Vacation Club properties in Vero Beach, Florida, and Hilton Head, South Carolina, will open on June 15. Disney Springs has begun a phased reopening. Upon reopening, theme parks, Disney Resort Hotels, restaurants and other offerings may be modified, limited in capacity and subject to availability or closure.