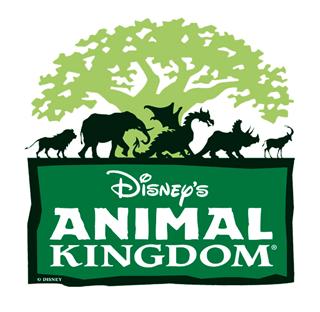 Despite rumors about virtual queues, according to sources, Disney has informed Cast Members that they will not be using them when the parks re-open on July 11th and July 15th.  This includes Star Wars: Rise of the Resistance. It appears that Disney is confident that it can control attendance at the park, which probably will mean manageable queues at the attractions.

While we have known that FastPass+ will not be available for some time, it appears that Single Rider lines will also no longer be available.

From everything that we’ve been told, Disney will be using every inch of its vast queue capacity to maintain social distancing.

So assuming you can secure a reservation into the park, the lack of queue complications should make for a very pleasant, no-planning experience.