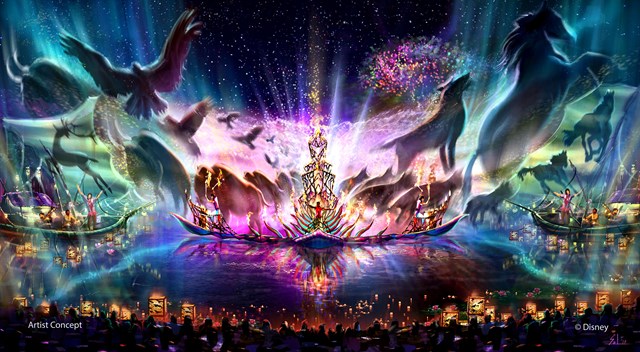 Today Walt Disney World has announced that Primeval Whirl, Stitch’s Great Escape! and Rivers of Light are now permanently closed. This was announced in a memo to Cast Members 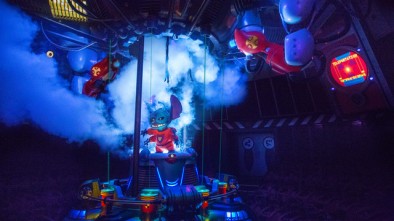 Stitch’s Great Escape! had been seasonal, essentially closed since late 2016.  At one time  it was strongly rumored to be replaced by a Wreck It Ralph attraction that did not ultimately get approval. The show’s lobby area had been host to a Stitch meet and greet prior to the COVID-19 shutdown. Since Magic Kingdom’s reopening, Stitch has been appearing at the Rockettower Plaza Stage. 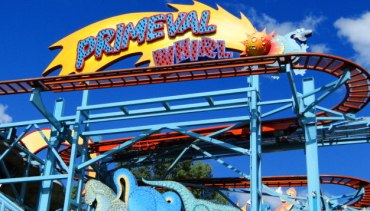 Primeval Whirl, which is located at Disney’s Animal Kingdom has been closed for more than a year due to a series of technical and operational difficulties.

Rivers of Light opened with great excitement after a series of delays due it’s ground-breaking autonomous technology, but ultimately failed to meet guest expectations. Disney made budget cuts to the show last year, which saw the live performers removed, but this failed to save the show from cancellation.

Walt Disney World has not made announcements of any plans for replacements at this time. With great uncertainty and budget constraints imposed by the COVID-19 pandemic, it may be a while before we hear anything.

I for one will only slightly miss Primeval Whirl. It was a fun attraction, but with it being down for more than a year I kind of accepted that it wasn’t coming back.

Stitch was sort of cute, but won’t miss it.

I found Rivers of Light to be a beautifully looking show, but poorly executed. It was a slow moving show with too much “downtime.” I found it boring. I saw it once and that was more than enough. I won’t miss it.