Disney’s Polynesian Village Resort will now re-open on October 4 instead of the previously announced August 12.

Disney’s Art of Animation Resort will now re-open on November 1 instead of the previously announced August 12. 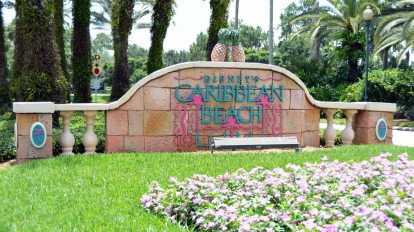 The following resort hotels do not have free-opening dates:

At this time Disney has not specifically stated why the re-opening schedule has been changed, though it’s like due to a lack of demand.