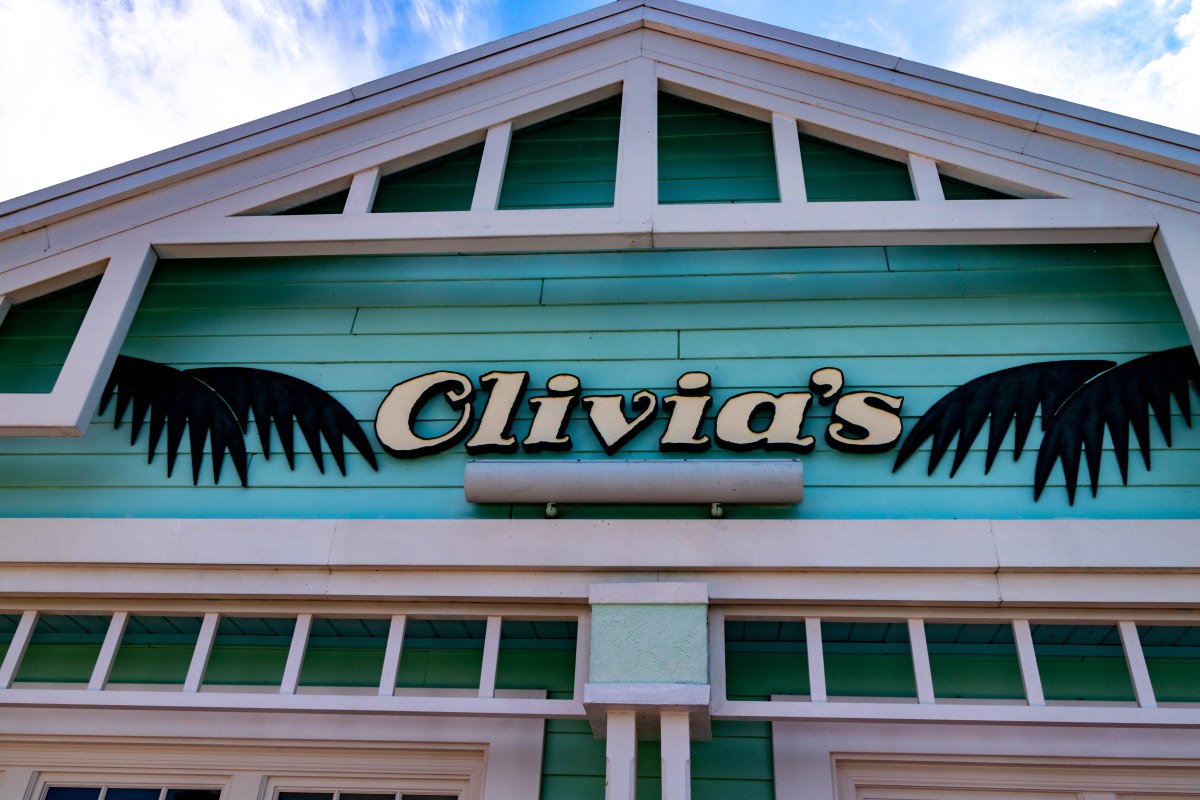 Walt Disney World has expanded its temperature screenings to include some of its resort hotel restaurants.

Prior to this expansion Disney was taking guest temperatures on arrival at Disney Springs and the theme parks.  Now a temperature measurement will also be taken at table service restaurants inside Walt Disney World Resort hotels.