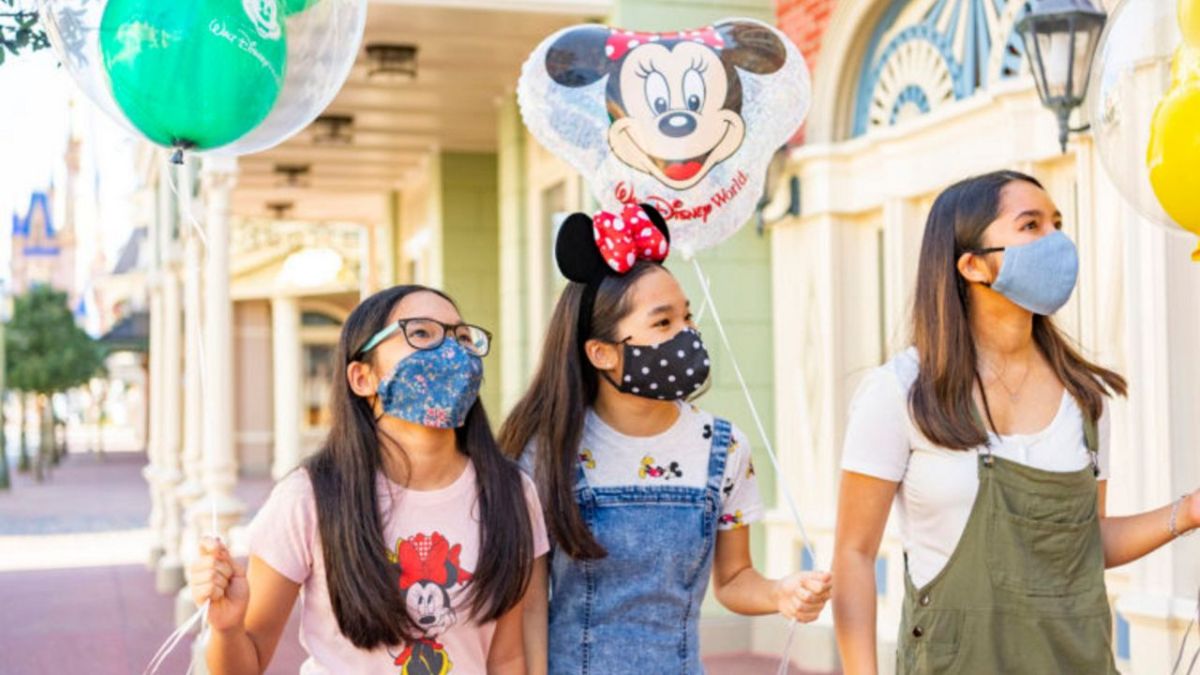 Apparently since some guests were abusing the language of the former policy Disney had to specifically exclude face coverings containing valves, mesh material or holes of any kind in addition to neck gaiters, and open-chin triangle bandanas as unacceptable. 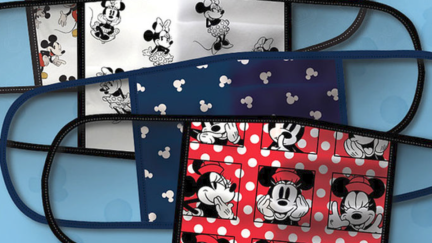 All face coverings (whether disposable or reusable) must:

At this time, Disney has specifically excluded neck gaiters, open-chin triangle bandanas, and face coverings containing valves, mesh material or holes of any kind from being acceptable face coverings.