In an article posted yesterday we announced that the State of Florida will begin providing COVID-19 Testing for cast members and guests the Disney Maingate Complex starting August 14th.  After this announcement, the Actor’s Equity Union signed a memorandum of understanding with Disney for Equity performers to return to work at the Walt Disney World theme parks.

Disney officials said in a notice to its workers that there would be a dedicated testing lane for its workers and their families, and that reservations could be made for testing.

“As a reminder, testing is voluntary and cast members will not be paid for testing time,” the notice said. 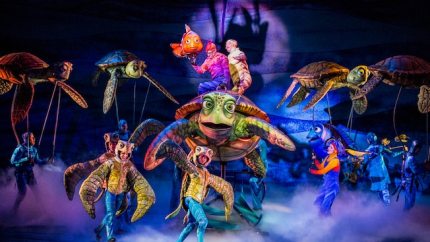 In a statement, Kate Shindle, president of the Actors’ Equity Association stated –

The Actors’ Equity Association represents 51,000 stage performers nationwide, including about 750 at Disney World.

Disney released a statement later Wednesday stating that allowing the testing location was not in response to union demands.

“Our actions support all cast and our community at large,” the statement said.

The union began pushing Disney World to offer testing for its members in late June, before the park’s July reopening. The actors could not do their jobs wearing masks or keeping social distance, according to the union. 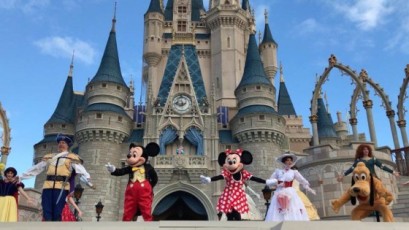 Equity Cast Members make up a significant portion of Walt Disney World’s live entertainment performers, which include shows such as, Beauty and the Beast, Finding Nemo, Festival of the Lion King and various castle shows.

The return of those performers would pave the way for Disney to resume shows should it wish to do so. It needs to be stated though that though a return of these shows is possible and very likely at some point, no return date or time table for their return has been indicated by either Disney or the Equity Union.  Presumably rehearsals would need to take place.  How long this could take is unknown at this time.

So, even though we don’t know a return date, it appears another part of the special Disney magic will be returning to Walt Disney World.