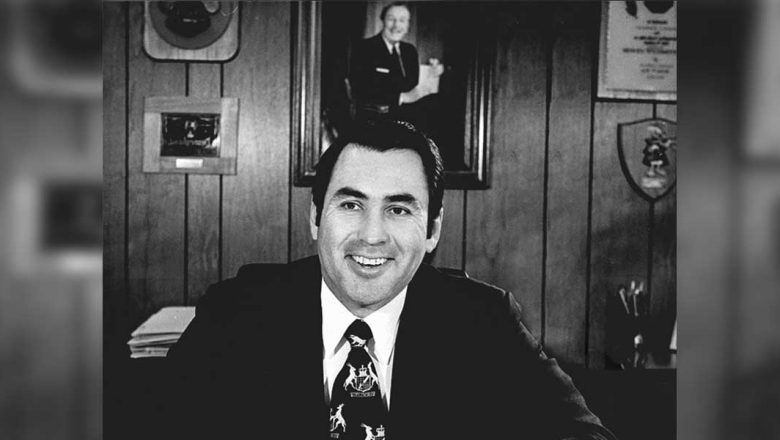 We are saddened to have lost a very dear member of our family, Ron Dominguez.  Ron’s contributions to Disneyland are nearly incalculable. He was well-known among the cast and community throughout his tenure at the park and continued to show his support long after his retirement, guiding and mentoring leaders, including me, for decades. I am personally grateful for all that he has done for Disney, and want to express my deepest condolences to his family on behalf of every Disney Parks cast member around the world.

Known as a “native Disneylander,” Dominguez’s family originally owned and lived on 10 acres of the orange grove-covered property that was purchased by Walt Disney for his theme park in 1954.

Ron Dominguez retired in August 1994 after 39 years of service to The Walt Disney Company.

He was inducted as a Disney Legend in 2000 and has a window on Main Street, U.S.A at Disneyland park.